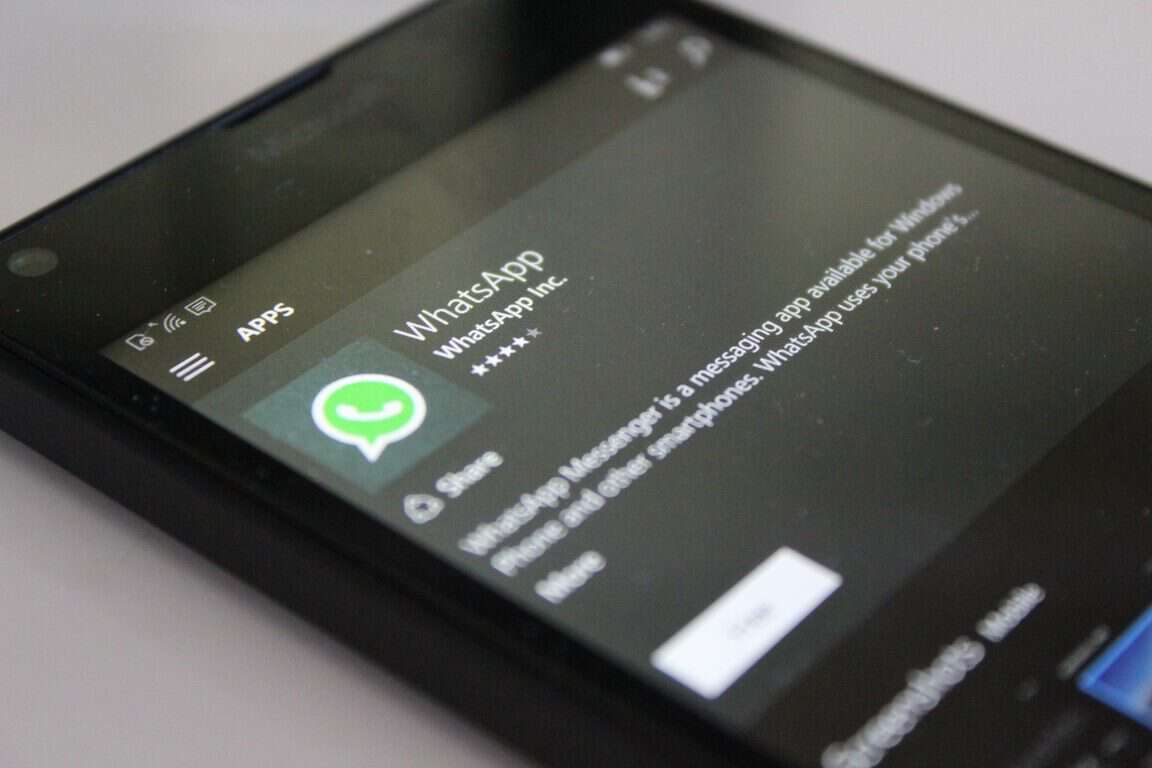 Yesterday we reported on a minor update for WhatsApp for Windows Phone which fixed the WhatsApp Web connection issues. Today we have just stumbled across a few rumored changes to the private Windows 10 Mobile version of the app (via Aggiornamenti Lumia), which bring a redesigned camera and improved date display to the WhatsApp experience.

The changes appeared “overnight” in the private beta version of the Windows 10 Mobile app, which was obtained by the Italian website Aggiornamenti Lumia. According to a rough translation of their posting, the changes “modernized” and bring the private beta of the app to version 2.16.126 overall.

In the new beta version (as seen above) icons in the app have also been replaced, and the camera within the app has been redesigned in the style of Windows 10 Mobile.  Improvements in the “visualization of messages” also come to the app, and now the date will, “always will be visualized up” within messages. Lastly, the website is claiming that the next update might bring GIF support to the app, so be sure to stay tuned to us here at WinBeta for all the WhatsApp news and information!