Rumor: Surface Pro 3 CPU and RAM specs, as well as pricing revealed as May 20th nears 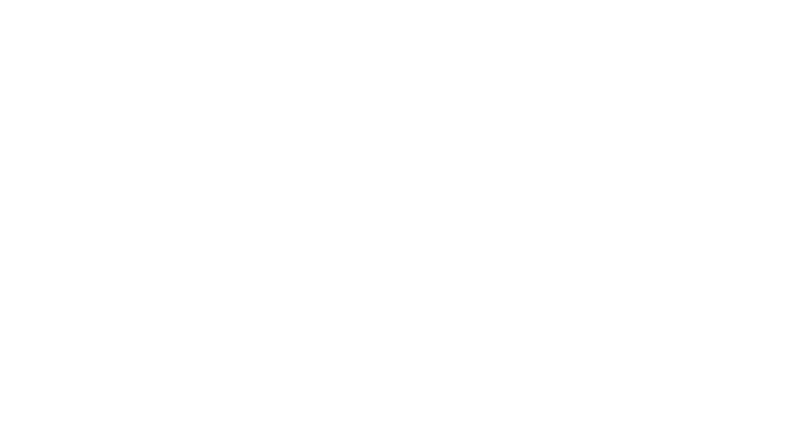 On May 20th, Microsoft is set to hold an event in New York City where the company is rumored to announce the highly-anticipated Surface Mini. The company is also rumored to unveil the Surface Pro 3 and new details have surfaced providing us with partial specs, color options, and pricing.

Apparently, Microsoft will announce five versions of the Surface Pro 3, all with various configurations and pricing. The Surface Pro 3 is rumored to have a smaller bezel, a larger screen size (possible 12-inch), and the Windows button located on the vertical side of the device (rather than the horizontal). No word on the weight, battery life, and exact screen size. The partial specs and pricing are as follows:

Larger Type Covers are also rumored to go along with these new Surface options, and they include a Black, Purple, Cyan, and Red option. The Red color option is reportedly a Microsoft exclusive and may be limited to Microsoft Stores.

We'll be on hand during the Surface event on May 20th, so stay tuned. In the mean time, how do you like these specs and pricing options?