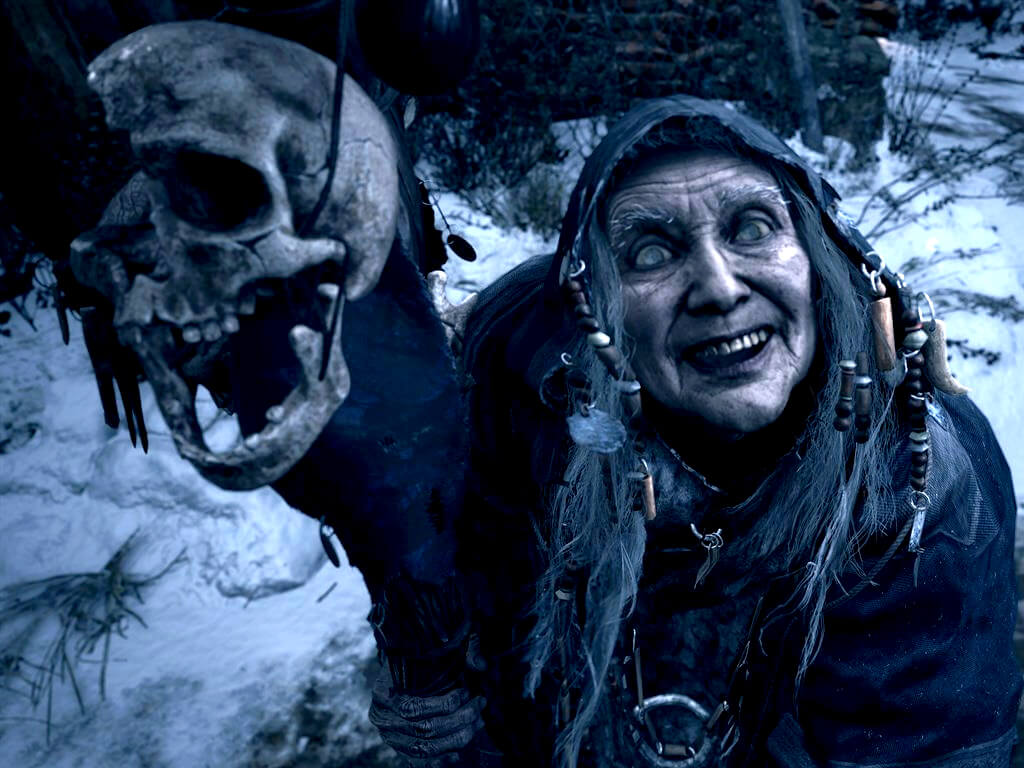 The rumor mill is churning once again, and the latest bit of speculation to come out of it is that the critically acclaimed horror game Resident Evil Village will be coming to Xbox Game Pass sometime in the not-too-distant future.

This rumor is based on a Polish website XGP has a screenshot taken from the Polish version of the Xbox Store, showing the game's listing featuring the "Included in Game Pass" badge. The badge has since been removed, and at this point that seems to be all the rumor has to go by.

Polish website https://t.co/ax9K15nkpf have noticed that Resident Evil Village had a "included in Game Pass" badge on the Xbox Store. It has since been removed.

Of course, it's entirely possible that it was just a temporary glitch on the storefront and nothing more, so at this point the story shouldn't be taken too seriously. Although it wouldn't be too surprising if there didn't turn out to be some truth to it, for Xbox seems to be on a mission to bolster the Game Pass service here of late, and they haven't been shy about adding high-profile, AAA games to Game Pass.

Resident Evil Village released last year to wild success both commercially and critically. Could the game join other great horror titles on Xbox Game Pass like Dead by Daylight and The Evil Within? We may soon find out.

What does .NET 5 end of support mean for you?