From the rumor mill: Windows 365 subscription-based operating system is not happening 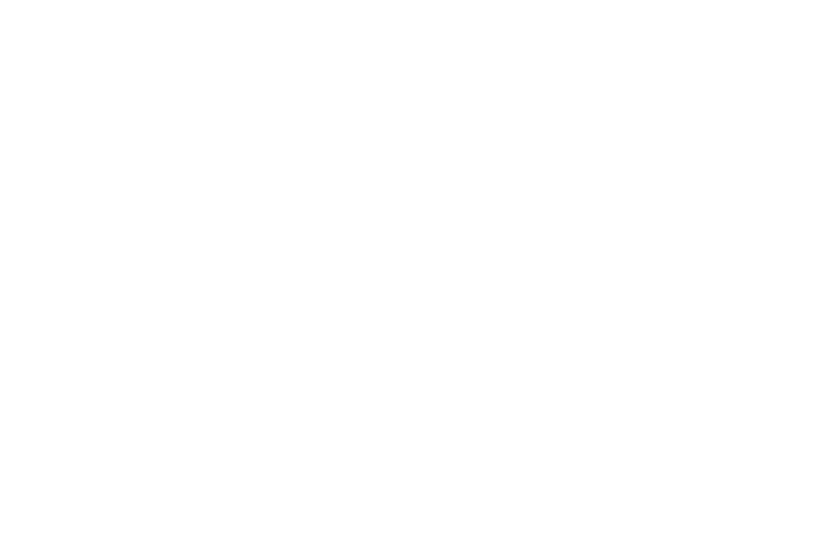 Now, according to Mary Jo Foley, who is very reliable for those who do not know her, Windows 365 is not happening. Foley cites her own sources and states that Windows 365 is not real, not in development, nor is it even on the roadmap.

"For business customers, Microsoft already sells Windows as a subscription. It does this via its renewable enterprise volume-licensing agreements and Software Assurance. Windows Intune, Microsoft's device-management and security service, is another way business users can "subscribe" to the enterprise version of Windows today," Foley adds.

While the idea of subscriptions is something that Microsoft fancies when it comes to Office, it will not be that way for Windows. Foley reminds us that Windows is a platform, not a service. Microsoft currently has more than 3.5 million subscribers to Office 365, and the company also has its cloud storage service OneDrive for those wishing to have their files stored on the cloud.

The bottom line is simple. Microsoft will continue to sell different Windows SKUs, and has no intentions of getting consumers to "subscribe" to Windows.

Again, these details come from May Jo Foley, who is quite reliable with her information. Take that for what its worth. How do you feel about this? Should Microsoft offer a subscription based operating system?

Internet Explorer 12 to feature Web Audio, Media Capture, HTTP/2, and much more for the modern Web