From the rumor mill: White Xbox One is a Microsoft employee exclusive 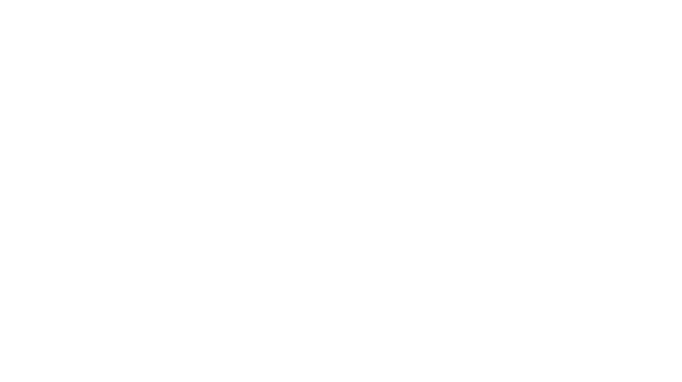 Apparently, there is a screenshot floating around the internet showcasing what appears to be a white colored Xbox One. This Xbox One console color is exclusive to Microsoft employees and appears to be sort of a souvenir for the Xbox team.

Aside from the color, the console seems to be the same as the one most of us will get our hands on this November. The white Xbox One features "I made this" and "launch team" etched onto the console. Apparently, this console will be offered to Microsoft's Interactive Entertainment Business employees for free.

While this has yet to be officially confirmed, it does make sense. Microsoft usually does gift its employees with exclusive hardware especially considering these employees are the ones who worked on the device and made it happen. Microsoft has gifted its employees with Windows Phone 8 devices along with Surface RT devices in the past.

Regardless, this is one of the perks of working at Microsoft. The rest of us can wait until November to get our hands on the standard black Xbox One console.