From the rumor mill: Office 365 to see a feature update around June or July of 2013 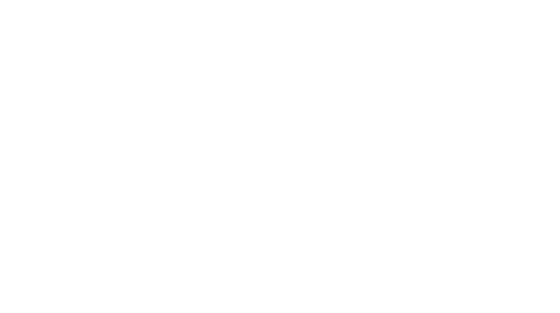 According to a new report, Microsoft is planning on offering a feature update for its subscription-based Office 365 productivity suite. This feature update is expected around June or July of this year.

This update to Office 365 will be followed by the first upgrade to Office 2013 with the upcoming "Gemini" update this fall. This would be exactly one year since Microsoft released Office 2013 to manufacturing. This faster update/upgrade is part of Microsoft's rapid delivery schedule for its Office productivity suite.

Microsoft has been preparing for this type of rapid release schedule for a while now. "We've been gearing up for this (cadence shift) for two years," Microsoft Corporate Vice President, Office Servers and Services, Jeff Teper stated. On top of that, Microsoft plans on offering new features first to those on the subscription-based Office 365 and then to those with Office 2013.

The reason Office 365 gets the new features first? "We'd rather be ahead of our customers than behind them. The idea is the cloud is where you get your best experience," Teper added. Stay tuned, we will keep you apprised of any news regarding this update/upgrade.