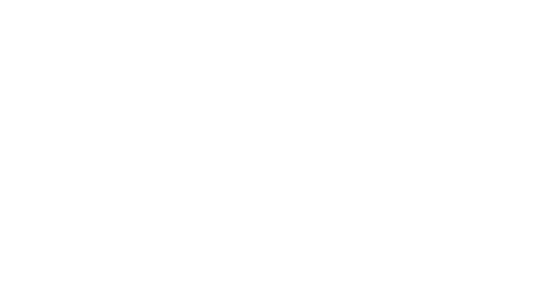 The guys over at VGLeaks are reporting an exclusive claiming that they have the information behind the GPU that will be in the next generation Xbox, codename Durango. Now, we are classifying this as a huge rumor, so keep that in mind. Until Microsoft releases any official information, continue reading to entertain yourself!

"The following table describes expected performance of the Durango GPU. Bear in mind that the table is based only on hardware specifications, not on actual hardware running actual code. For many reasons, theoretical peak performance can be difficult or impossible to achieve with real-world processing loads," the report states. Take a look at the table below: 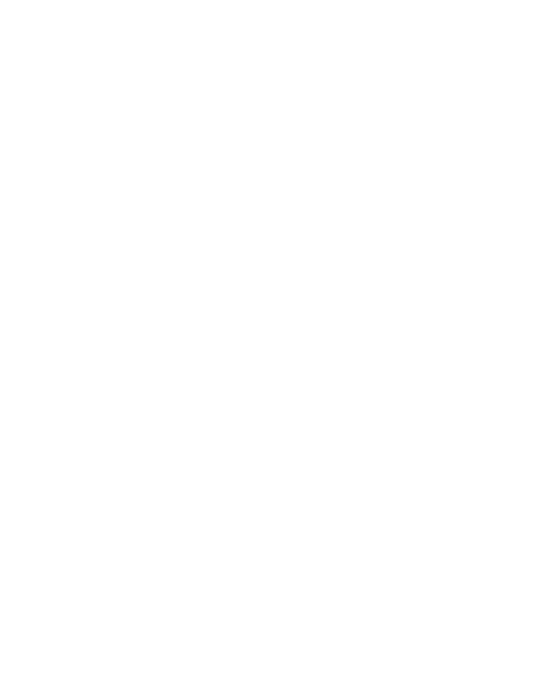 Recently, specs for the next Xbox leaked online as a whole, detailing how everything will be connected and used in the console when its launched later this year. Starting with the juicy information, the new Xbox will feature a 64-bit architecture, as well as 8GB DDR3 RAM and 8 CPU cores clocked at 1.7GHz. Microsoft has yet to officially announce anything on the next generation Xbox entertainment console, so take these reports with a grain of salt.

Microsoft's Tami Reller: We feel good about our start with Windows 8, but there is much to do

Bing wants to show you love on Valentines Day, suggests you break up with Google