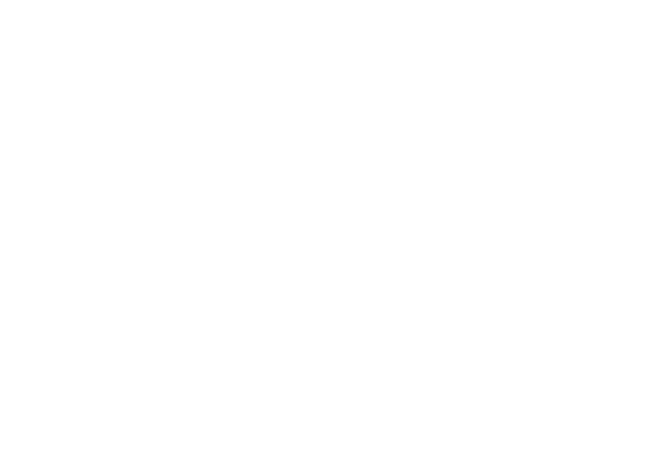 Recently, we learned about the Nokia Lumia 1520. This Windows Phone 8 powered smartphone packs a whopping 6 inch screen, running the upcoming GDR3 update. Now, according to a credible source, this device will launch on September 26.

We learned recently that Nokia was working on a large 6 inch Windows Phone device codenamed Bandit, which we now know is the Lumia 1520. According to recent rumors, this device will debut later this month and will be running the latest General Distribution Release (GDR3) for Windows Phone 8. Now, it appears that this device will launch September 26th.

The Nokia Lumia 1520 will be the first device that supports a 1080p resolution on Windows Phone. The device reportedly sports 2GB of RAM, a Qualcomm Snapdragon 800 chip, 6 inch 1080p display, 32GB of storage, and an SD slot. We also expect the device to be available in a vast range of other colors too, aside from Yellow as pictured above.

We will update you with more information on this large Windows Phone device as it breaks. Based on what you know so far, are you looking forward to this device?