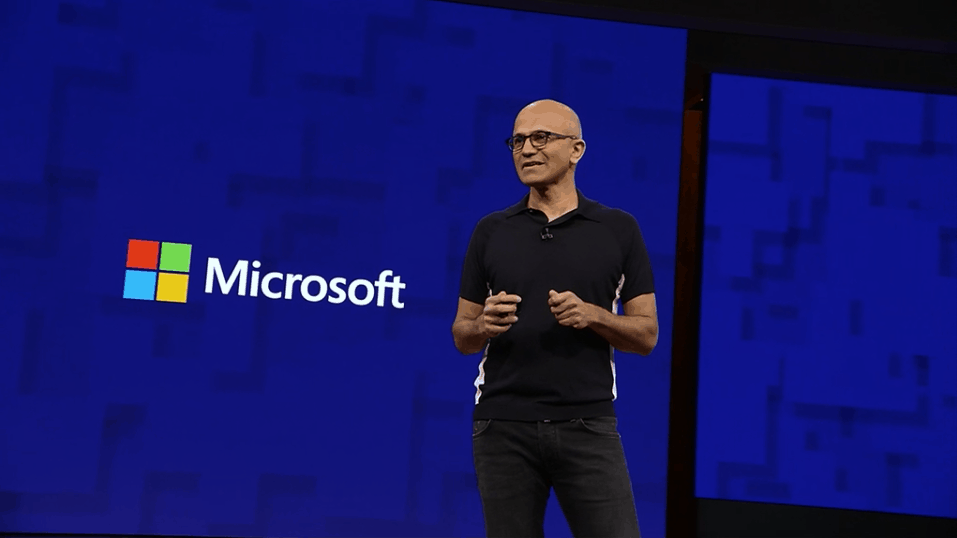 Microsoft's annual developer conference Build is slated to start in just a week, with lots of news and sessions about Azure, Microsoft 365, open source developments, and enterprise advancements. However one bit of news that apparently won't be making an appearance at this year's Build, according at least to Tom Warren from The Verge, is any unveiling of Windows Core OS, or WCOS, or any news about a long rumored new platform built on top of it, Windows Lite:

Microsoft won’t be talking about Windows Lite or Core OS at Build keynotes. An event later this year would make sense for that, if it’s ready in time

Microsoft hasn't talked publicly at all about WCOS or "Windows Lite," all the news about this new platform have come from tech writers, along with some rather cryptic mentions in places like Registry settings from the latest Windows Insider builds. Neither has it talked at all about another much rumored Microsoft product, "Andromeda." That code name refers to a mobile device, at one time thought of as a "Surface Phone,", but according to another Tom Warren tweet (and there's really no telling how serious he's being), we won't be hearing much, if anything at all about Andromeda:

Warren is promising "a big story" publishing today, although nothing has gone up on The Verge as of yet. We'll keep our eyes and ears open, but it's a good time to remember that what Microsoft does does not always follow along with what various tech writers have heard they're going to do (including, of course, this bit of "news" from Tom Warren).

We'll keep our eyes and ears open, and make sure to stay up to date on all the latest from Build and beyond with OnMSFT.com

Microsoft confirms it's distancing itself from Minecraft creator "Notch"