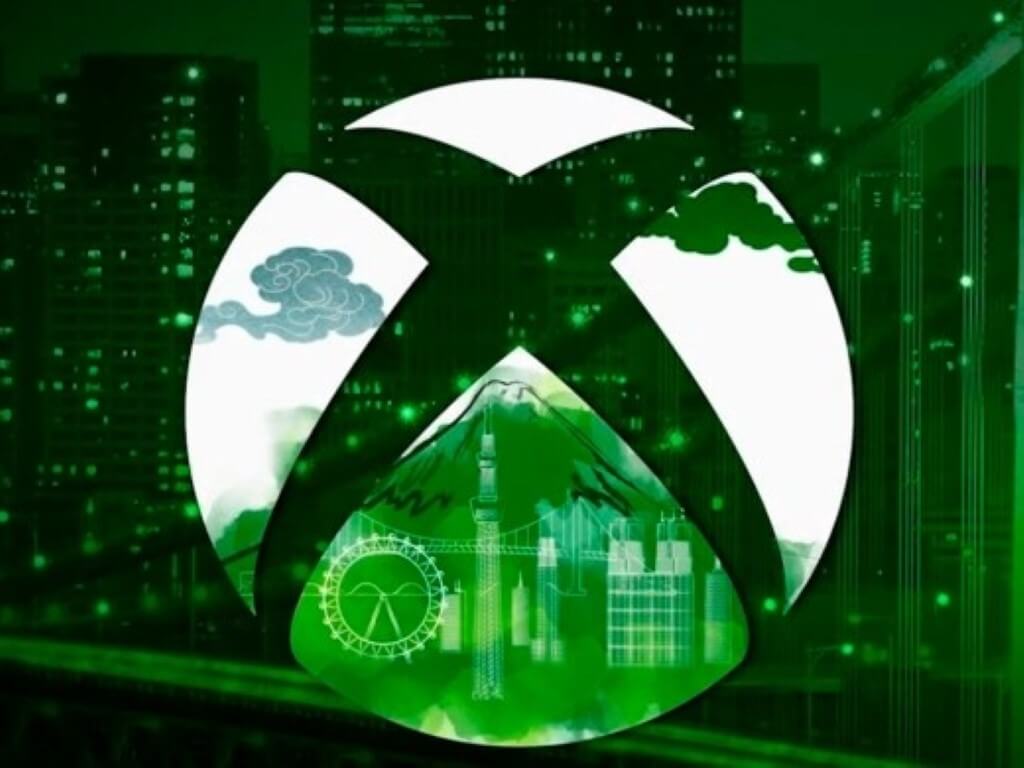 During a recent episode of the Giant Bombcast, game journalist and insider Imran Khan (formerly of FanByte and Game Informer) hinted that Microsoft has been in talks with Japanese game companies small and large about future acquisitions.

Phil Spencer CEO of gaming along with Satya Nadella CEO of MS have made it clear that they aren’t don’t acquiring Studios, Publishers and content to feed the Gamepass machine. pic.twitter.com/0ftqDqCWQ6

This comes on the heels of a fantastic showing by Xbox at the 2022 Tokyo Game Show earlier this month, along with recent remarks from Xbox execs voicing a desire bring more Japanese-developed titles to Xbox.

Also earlier this month the Xbox Series S model outsold both editions of the PS5 in weekly sales. This marks the third time the Series S has pulled off this feat, although hardware shortages for the Sony console are no doubt a factor.

Any talks of further acquisitions on the part of Microsoft will likely be just that for the time being, in light of the ongoing scrutiny being cast on the Activision Blizzard buyout. The deal has suffered a few setbacks of late, but is expected to ultimately finalize sometime next year.