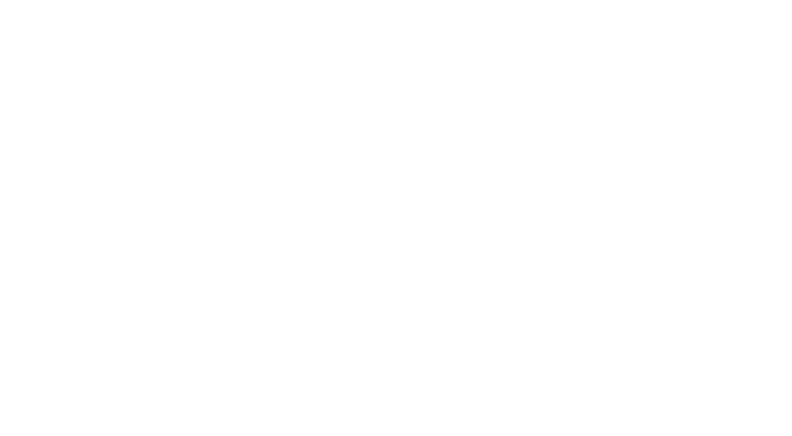 Ever since Joe Belfiore, Microsoft’s Corporate Vice President and Manager of Windows Phone, announced the company’s partnership with Indian phone manufacturer Micromax, lots of Indian readers have been buzzing us regarding the development of the story. And today, we may have a bit of interesting information about the first ever Windows Phone 8.1-powered mobile phone by Micromax.

Spotted first by NokiaWPblog, a tipster @LeaksterInc revealed the specifications and expected price of the phone. The handset is tipped to hit store this July. However, take this with a grain of salt as we are classifying this as a rumor until a proper source comes about.

According to the tweet, the handset - whose name hasn’t been mentioned - will sport a 5-inch display and run on a Qualcomm Snapdragon 800 processor and will boast of 2gigs of RAM. It will have a 13 MP camera at the back and a 5MP shooter upfront. The handset will have 16 GB internal storage and the memory could be expanded up to 64 GB via microSD card. The phone will have a humongous 2600 mAh battery and is expected to cost at Rs 23,000 to Rs. 25,000 ($380-$420).

We are little skeptical about the price, along with the source, to be honest. As Micromax isn't known for making such costly products -- in fact, it hasn't made any phone this pricey till date. Let us know what you think about the phone and we'll keep you updated as more details come about.