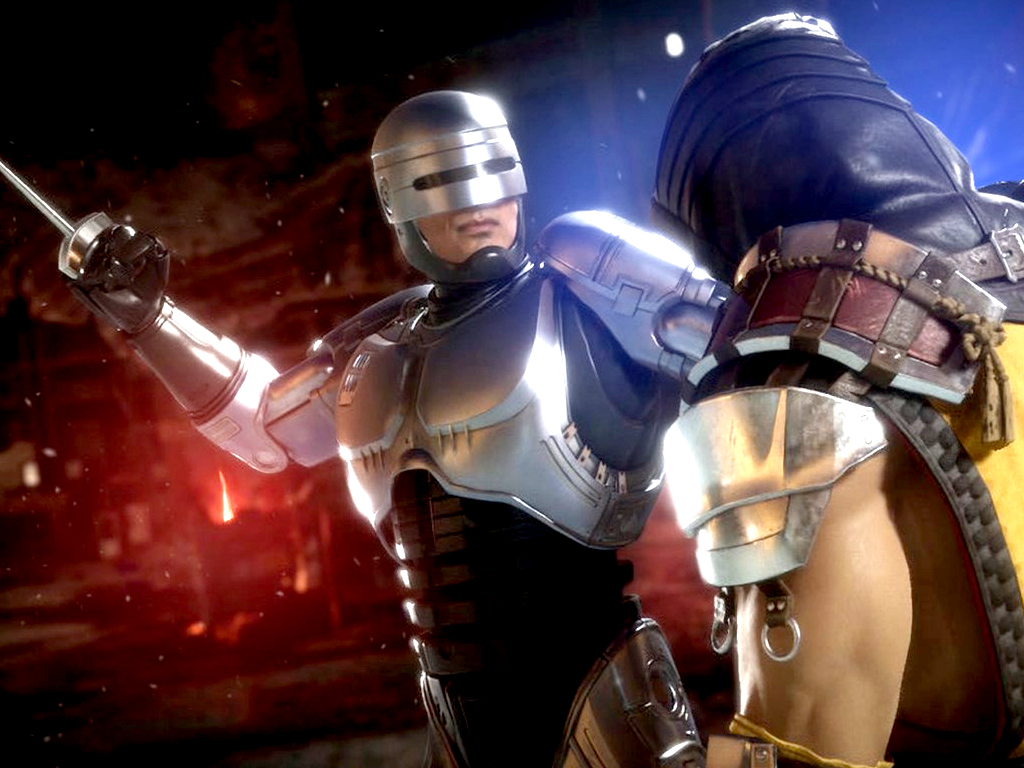 No details, such as price, are mentioned but if this report is accurate, such a deal could shake up the games industry in a rather big way. Especially if Microsoft were to make certain franchises currently released by Warner Bros. Interactive Entertainment exclusive to their Xbox consoles.

Warner Bros. Interactive Entertainment is responsible for releasing a wide number of major video game franchises such as Batman: Arkham, Mortal Kombat, Injustice, The Witcher 3, and the numerous LEGO entries. The division will also distribute the highly-anticipated Cyberpunk 2077 video game which is due out later this year.

Microsoft is yet to confirm their interest in the acquisition and, even if they did, it’s always possible that another company could beat them in the negotiations. What is known is that AT&T has been looking to sell off WB Games in an attempt to reduce its company debt and that it could potentially be asking prospective buyers for $4 billion for the acquisition.