Rumor: Google may launch a "Play Pass" subscription service for mobile apps - OnMSFT.com Skip to content
We're hedging our bets! You can now follow OnMSFT.com on Mastadon or Tumblr! 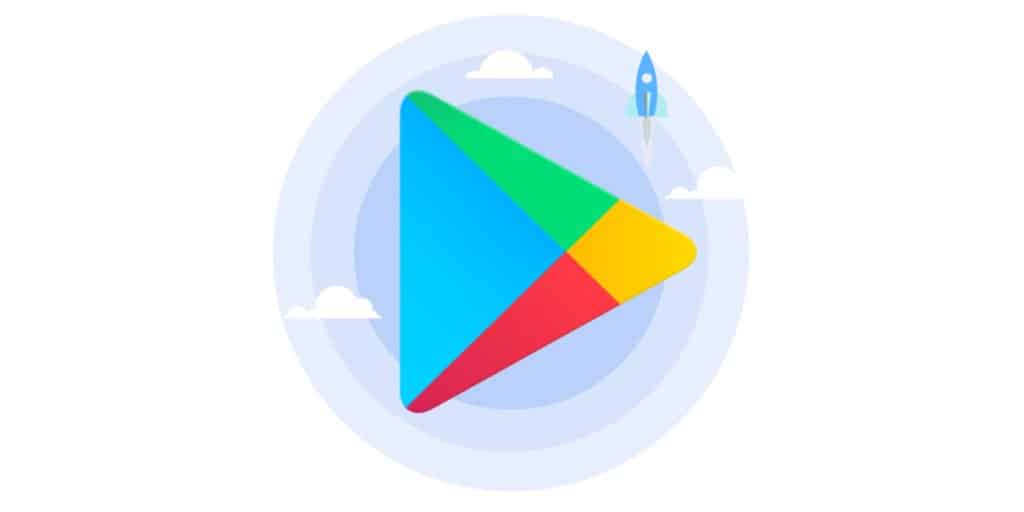 In recent years, subscription services have definitely changed how we consume digital media. We can now subscribe to Netflix or Amazon Prime to get access to a rotating catalog of movies and TV shows, we also have Kindle Unlimited for digital books and audiobooks, and Microsoft and some of its competitors have also launched subscription services for video games.

On the productivity front, Office 365 and Adobe CC are probably some of the most popular subscription services out there, but we have yet to see a platform owner launch a new subscription service for apps. Well, according to a new report from XDA Developers, Google could be toying with this idea for its Play Store, which had more than 3 million Android apps at the end of last year.

According to the report, traces of a new paid subscription service called “Play Pass” have been recently discovered in the Play Store Android app, though enabling it doesn’t do anything as of today. While Google has yet to discuss this new “Play Pass” feature, a new survey available in the Google Opinion Rewards Android app also includes a question about “a subscription that offers hundreds of dollars worth of paid apps and games for a monthly fee.” The question ends with Google asking users if the “Pass” name would accurately describe such a service.

There are probably many challenges to overcome to launch such a service on a mobile platform, and it's also not clear if mobile users accustomed to "free with ads" apps could ever be interested in paying for another monthly subscription. As an open platform, Android is also quite special as app developers are free to completely ignore the Play Store to distribute their apps: that's what Epic Games did with its massively popular Fortnite game, which skipped the Google Play Store for its Android launch.

Do you think subscription services are the future of app distribution on mobile, or do you think such experiments are doomed to fail? Let us know what you think in the comments below.

Bethesda's Fallout 76 won't make it to the Nintendo Switch