Rumor: Dead Rising 4 will be exclusive to Windows Store on PCs 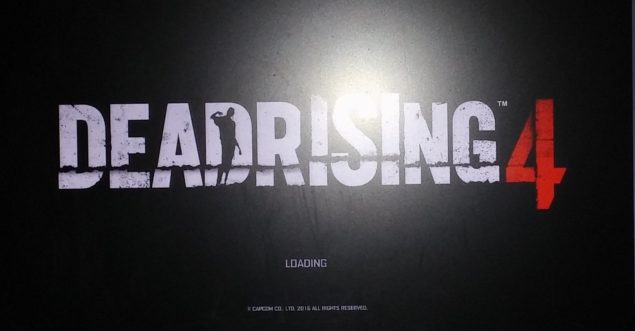 According to new reports, the upcoming Dead Rising 4 is expected to make an appearance at Microsoft’s upcoming E3 2016 conference (via WCCFTech). It’s not just the launch date, the report also claims that Dead Rising 4 will be a Windows Store exclusive, and will be available only on the Xbox One and Windows 10. The reason is that the game is apparently funded by Microsoft and so it makes sense for the company to make sure it’s available on its console and the desktop operating system to attract more customers.

This is not confirmed by the game developer or by Microsoft so we advise our readers to take it with a grain of salt. Microsoft’s E3 2016 gaming convention is set to take place from June 14th to June 16th in Los Angeles. Stay tuned to WinBeta as we’ll try to bring all the happenings from the convention next week.