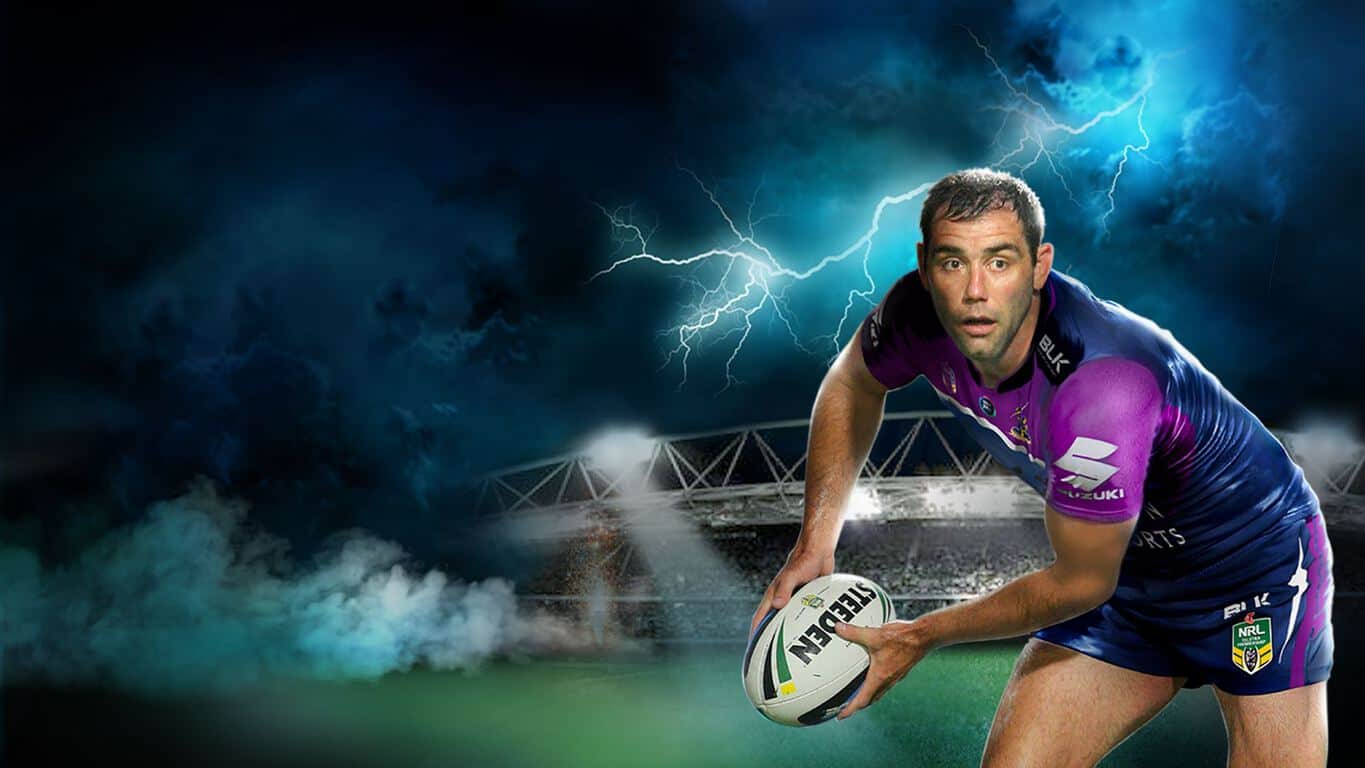 Rugby may not be a popular sport in the US, but it's huge in the rest of the world. Fans of the sport are typically split into two camps, fans of Rugby Union or Rugby League. Some argue that Rugby League is the more exciting and fast paced version of the sport. Perhaps, that is why Rugby League Live has been such a popular game on the PlayStation, and the Xbox consoles.


The game has received many improvements: