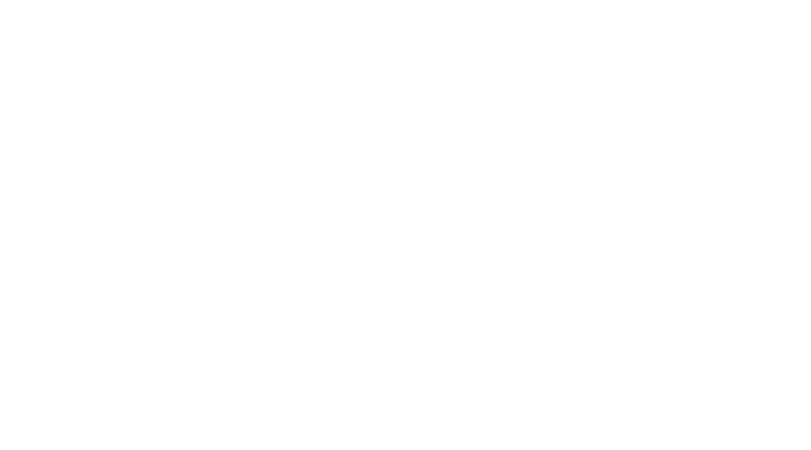 Rudy Huyn is known in the Windows Phone community as the developer who brought us an unofficial Instagram and Vine app before the official apps were made available. In most cases, the unofficial apps are better maintained and feature-full compared to the official ones.

Last year, talks between Tinder, a matchmaking service, and Rudy had begun after Tinder saw an issue with Rudy's 6tindr app. The app was pulled and was unavailable for months, eventually reappearing as 6tin. Turns out, the talks between the two parties somehow broke down so there will not be an official Tinder app after all. Now, 6tin has disappeared from the Windows Phone Store.

Fortunately, Rudy has taken it to Twitter to reveal that this is just a temporary setback as the app was removed due to a "Store problem." Details were not made available, but it sounds like Tinder did not issue a cease and desist letter, like other companies have done in the past to Windows Phone developers.

"6tin is the first full featured Tinder app for Windows Phone (previously named 6tindr) Tinder is the way everyone is meeting new people. We find out who likes you nearby and connect you with them if you're also interested," the app description reads, for those curious.

Lot of question about #6tin. The app will come back soon, just a Store problem