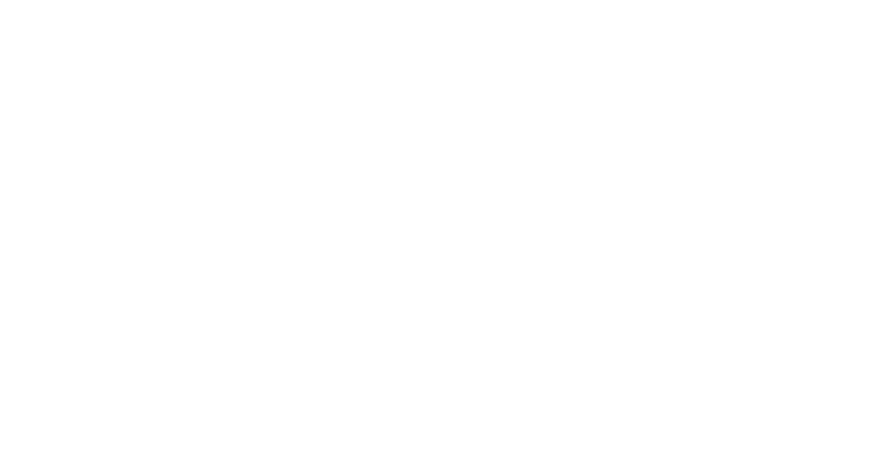 Rudy Huyn is indisputably one of the stars of the Windows Phone app development scene. In an arena that has traditionally seen a great number of negative developments, coupled with unflattering press coverage, his efforts have proven both the effectiveness of the third-party development scene and that there is life in Windows Phone yet. His '6' series of apps have often come with more functionality and dependability than their official equivalents on other operating systems, something which is certainly no mean feat.

As such, being as experienced in the development scene for Windows Phone as he is, his thoughts on the subject are naturally received with a little more attention than might perhaps be afforded to others. Especially with 6snap having experienced a number of significant issues recently due to Snapchat taking umbrage with his use of their service, one might expect that he might have something to say on the topic. 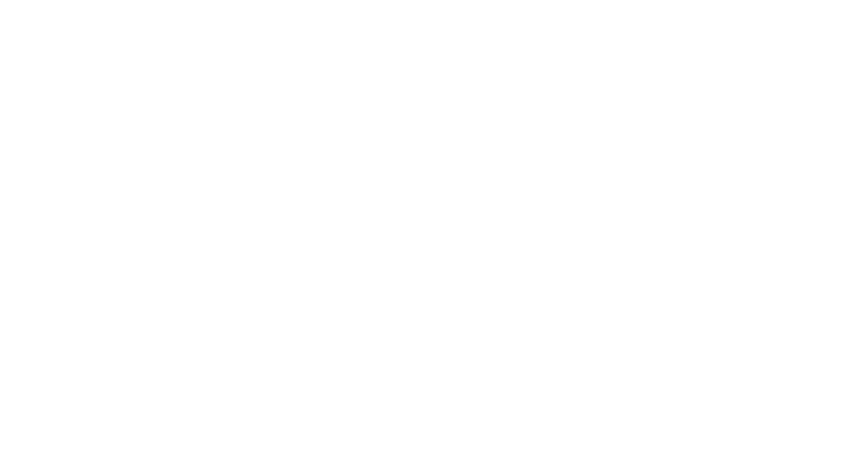 Taking to Reddit in an extended post, Huyn instead chose to ruminate on the future of the Windows Phone app store. Though app numbers have increased enormously throughout the past year, it cannot be denied that the store suffers a serious problem in three areas: app quality, app updates and user image. Huyn's solution to this issue is, unfortunately, as unworkable as it is problematic.

In the past, to benefit the app situation somewhat, it has been proposed that Microsoft engineer Android app compatibility with Windows Phone, something which was rightly dismissed outright by the greater community, and which Huyn also takes issue with. Instead, his solution is to create universal apps that offer compatibility within the Windows ecosystem, but with every platform, stating:

"My idea is the contrary: bring Universal apps to android phone. So we will be able to ship one app running on : Windows, Windows Phone, Xbox, Android, Chromebook, Kindle and other android forks, PPI, IoT, etc… almost all OS except iOS. Technically it’s clearly possible: – WinJS is open source and run without problem on Chrome/Webkit – Xamarin/Mono probes that it’s possible to have a native android apps with C#/fake XAML – VS2015 has already a Android emulator – next version of ASP.net will run natively and without SDK on MacOS X (why not do the same thing for apps?)"

Despite the technical hurdles that would no doubt be present with this offering, the legal and corporate implications are so extreme and insurmountable that it is easy to take this as a mere flight of fantasy. Whether this is a serious comment on the state on the condition of Windows Phone in the wider mobile marketplace, or the simple ruminations of a developer in an informal scenario is as of yet impossible to tell. He went on to say,

"Android developers doesn’t like Eclipse, C# is very similar to Java, with some very cool features (Linq), new mobile developers will perhaps be motivated to use Microsoft Tools (Blend/Visual Studio) to create their apps and will make the windows store better."

Unworkable perhaps, but as more 'solutions' come along to solve Microsoft's app dilemma, the question must be asked, if the store must be 'saved', then how long does it have left?

Do you agree with Rudy Huyn's solution? Let us know in the comments below.