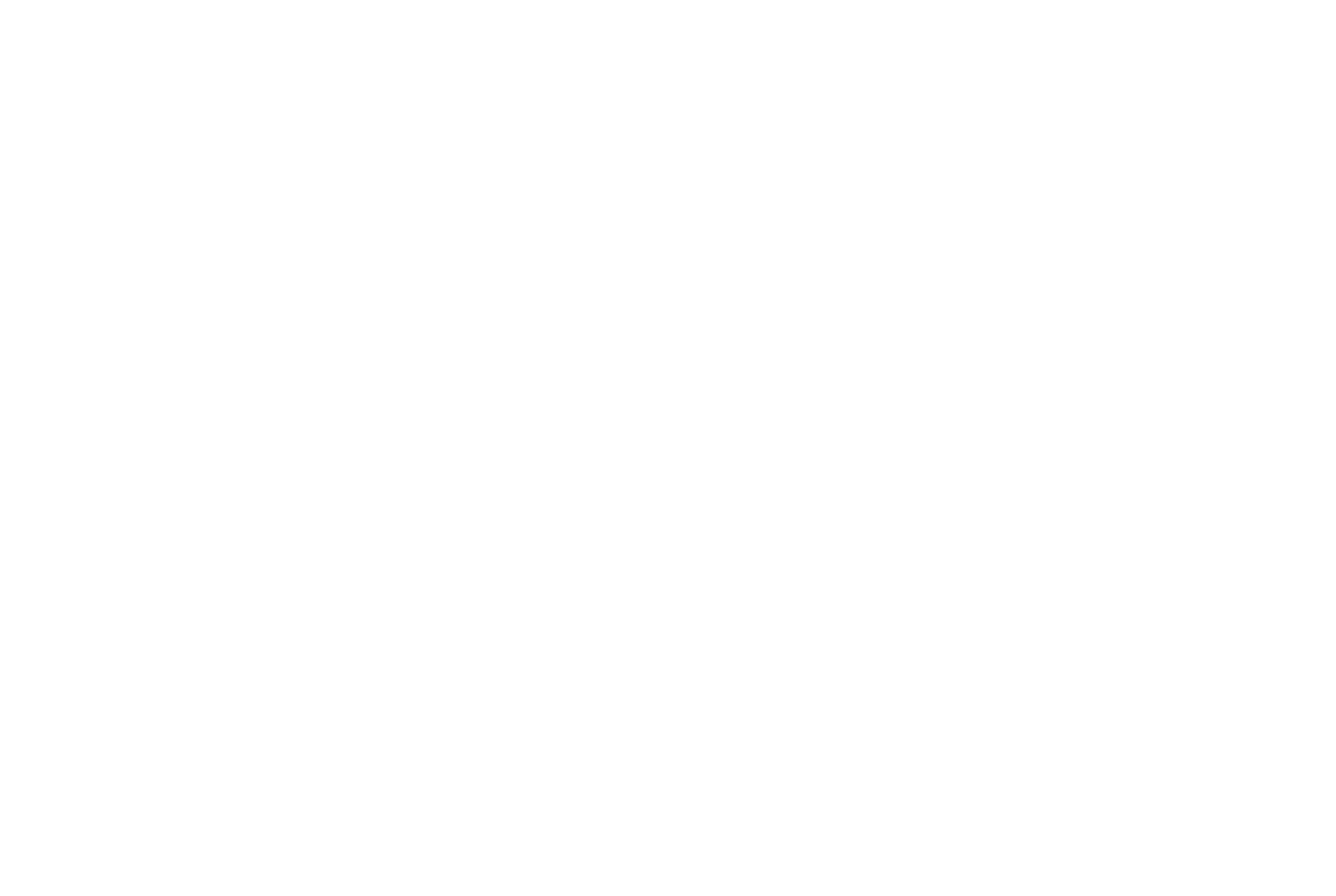 Rudy Huyn offered Snapchat the source code for his third-party app, 6snap, revealed in a tweet today. 6snap and other third-party Snapchat clients were removed from the Windows Phone Store on December 20th, further frustrating Windows Phone owners that no official Snapchat app has been released.

Huyn tried to work with Microsoft to push Snapchat to make an official app with no such luck. Hopefully, Snapchat will come to their senses and take Rudy Huyn up on his offer.

Hey @Snapchat, I can give you access to #6snap source code, check it if u want but don't let's #windowsphone users without solution #beSmart