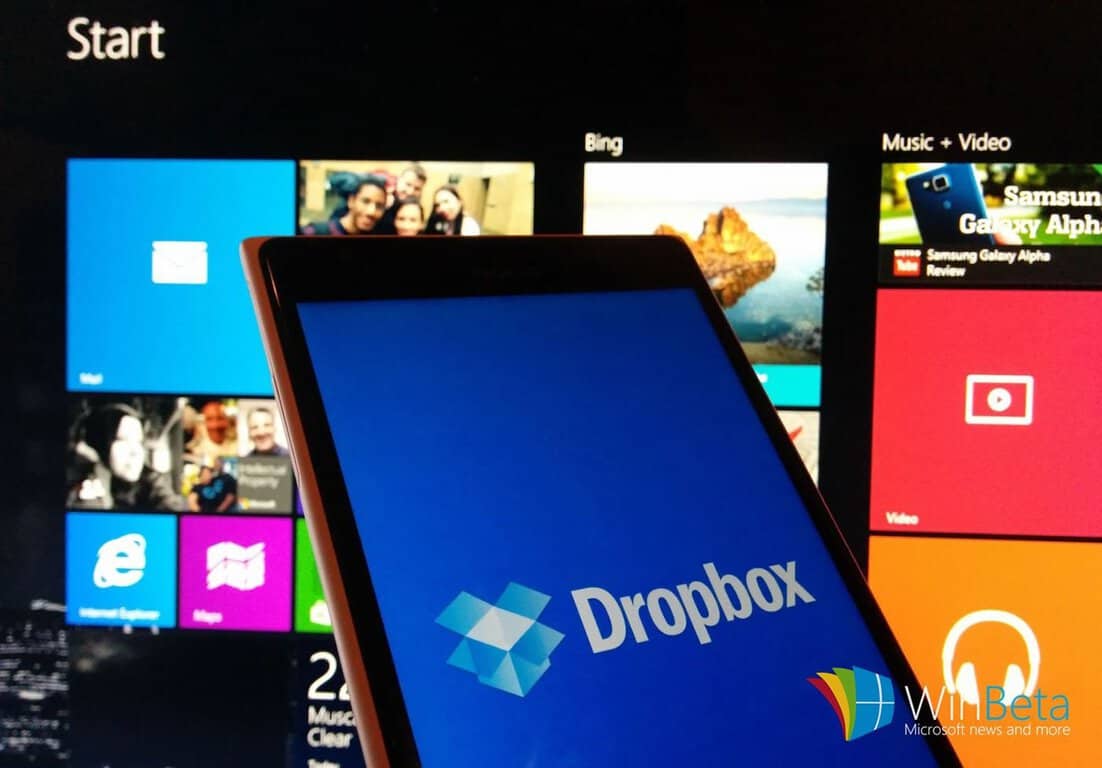 Microsoft announced the impending release of a new Universal Windows Dropbox app for Windows 10 tablets and PCs this morning. At the same time, Microsoft let us know that a Windows 10 Mobile version is in the works, but provided no timetable. Well, it seems Dropbox developer Rudy Huyn let us know the reason for the delay.

@Daniel_Rubino the phone version is 8.1 for the moment, I need to polish the UI for Continuum

So, that’s good news. The Windows 10 Mobile version will support Continuum for Phones, which is definitely a feature that’s well worth waiting for. We’ll be sure to let you know when the app drops, and in the meantime, you can get the current Windows Phone or Windows 10 version installed today.