Rudy Huyn confirms that 6tag version 5.0 will be a universal app

It’s been an emotional rollercoaster for Instagram fans on Windows Phone. First we begged Instagram, then we begged Facebook, then thought ill of both of them, then we got the official Instagram app and praised Facebook for recognizing Windows Phone, then many moons passed without a trace of a significant update, forever dormant in its beta stage, so we thought ill of them once more. But not all hope was lost as one thing remained constant; Rudy Huyn and his commitment to Windows Phone.

Huyn’s 6tag Instagram client arrived with much fanfare. It was updated regularly with new filters and capabilities. One could argue that 6tag puts the official app to shame not only on Windows Phone, but on Android and iOS too. Having just reached v4.0, Huyn has just shared what is to come in the upcoming 5.0 update; video editing and a Universal App model. 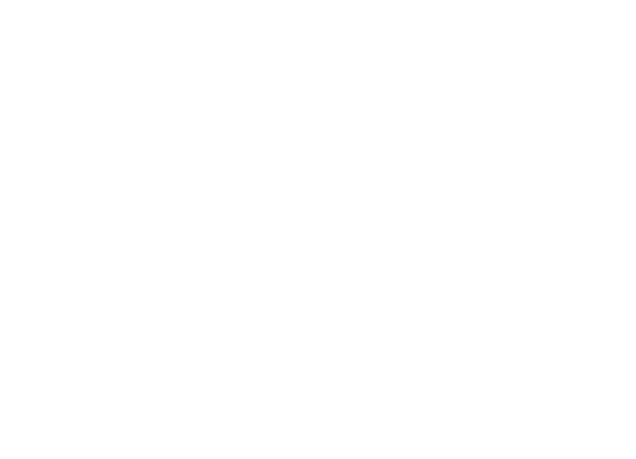 While Huyn didn’t specifically mention Windows 10, it is likely that version 5.0 will be a Windows 10 app, so it will run on Windows 10 PC’s, tablets, and phones. We still have a long way to go till Windows 10 is ready though so we ask that you refrain for badgering Huyn about a release date. In the meantime, if you want to upload to Instagram on a Windows PC or tablet, InstaPic will do just fine.

A story of why and how Project Spartan came to be, a fresh start was needed