RPG Maker MV is no longer coming to Microsoft's Xbox One consoles - OnMSFT.com Skip to content
We're hedging our bets! You can now follow OnMSFT.com on Mastadon or Tumblr! 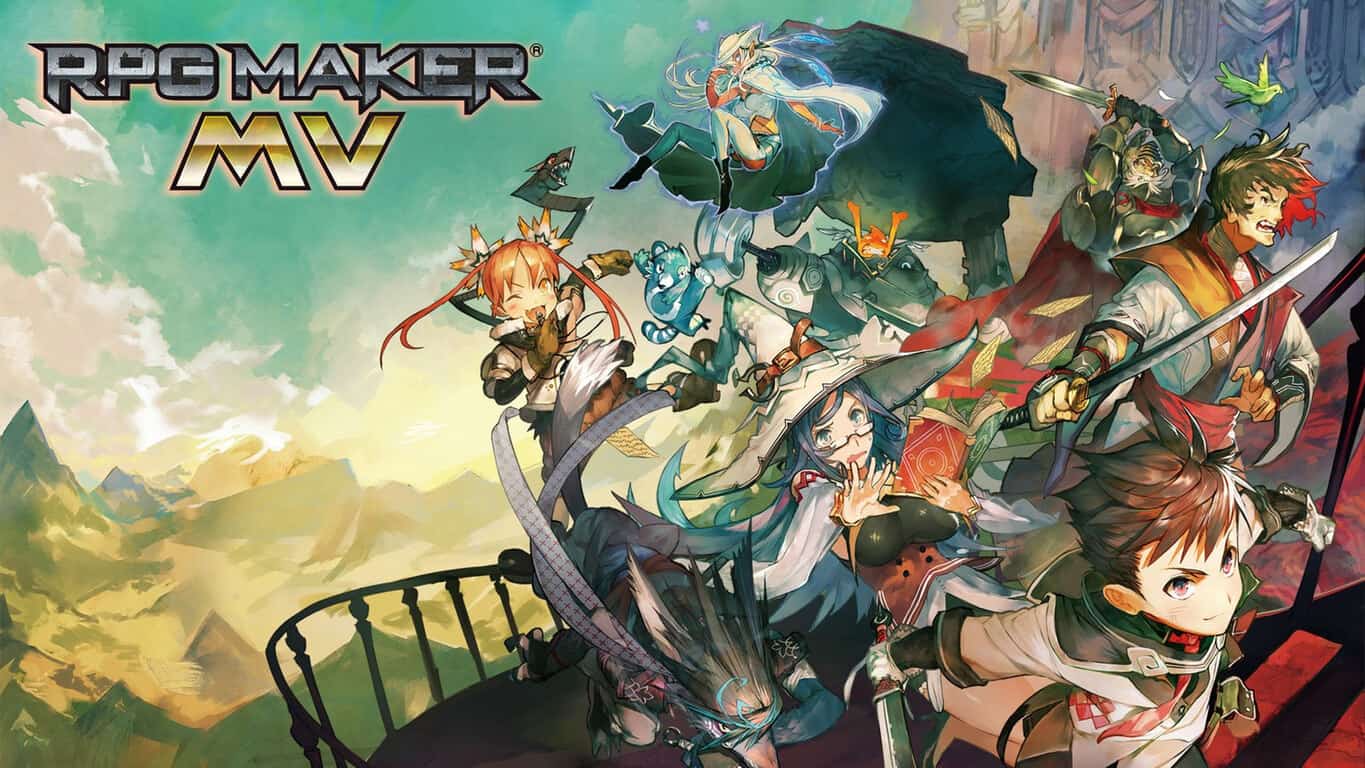 RPG Maker MV, a video game that lets players create their own old-school roleplaying games, will no longer be coming to the Xbox One family of consoles.

While the Switch and PS4 version did come out in November, the Xbox One version of RPG Maker MV was delayed until early-2019.
The official announcement of the cancellation (Japanese) doesn't specify why the Xbox One version was abandoned, simply stating it was canned due to "various circumstances."

Were you looking forward to RPG Maker MV on Xbox One and are you disappointed by this cancellation? Share your thoughts with the community in the comments below and then follow us on Pinterest for more Xbox gaming content.