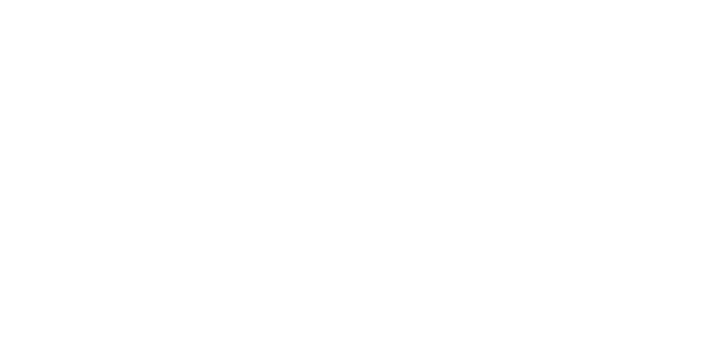 Romanian company Allview has announced that they'll be releasing their Windows Phone 8.1 powered smartphone devices. These new devices include the Impera I, Impera S and a Windows 8.1 tablet called Impera i8.

Impera S comes with 5" IPS display with a resolution of 1280x720 and almost the same specs which Impera I has to offer and is priced at $231.

Impera i8 is a compact but powerful tablet. It offers Quad core Intel processor clocked at 1.33 GHz, which can reach up to 1.83 GHz, 64 bit architecture, Intel HD graphics processor, 1GB of RAM, 16GB internal memory which is expandable to 48GB with a micro SD card. It has an 8" IPS display with 1280x800 px resolution and 16/10 format. Impera i8 has two cameras, 5 MP main and 2MP front and is also equipped with stereo speakers. It's priced at $263.

Both smartphones are available for pre-order in Romania and are expected to be shipped sometime in August. The tablet however is yet to receive any solid pre-order/shipping date.

Coca-Cola Freestyle and Tvtag apps arrive in the Windows Store for Windows 8.1