It’s turning out to be a bit of a week for video game delay announcements. Following the recent confirmation of Battlefield 2042’s delay, Ubisoft has now announced that they’ll be delaying Rocksmith+ as well.

While Battlefield 2042 was delayed due to the pandemic, the official reason for Rocksmith+’s delay is that the developers need to make some adjustments as a result of feedback received from their Closed Beta.

“To ensure we provide the best guitar learning service, we have decided to delay Rocksmith+ until 2022,” the official statement reads. “We will use this opportunity to incorporate user feedback from our Closed Beta. We are convinced that this new release plan will give us time to deliver a smooth experience for all guitar and bass lovers.”

It’s unclear what kind of changes are being made but they’re likely significant given the shift to a 2022 release window with no day, month, or even quarter specified.

Rocksmith+ is kind of a sequel to previous Rocksmith video games that are designed to be educational tools that teach players how to play the guitar. Unlike previous entries in the series though, Rocksmith+ will be a subscription service that’s expected to evolve significantly after it launches with new content being added on a regular basis. 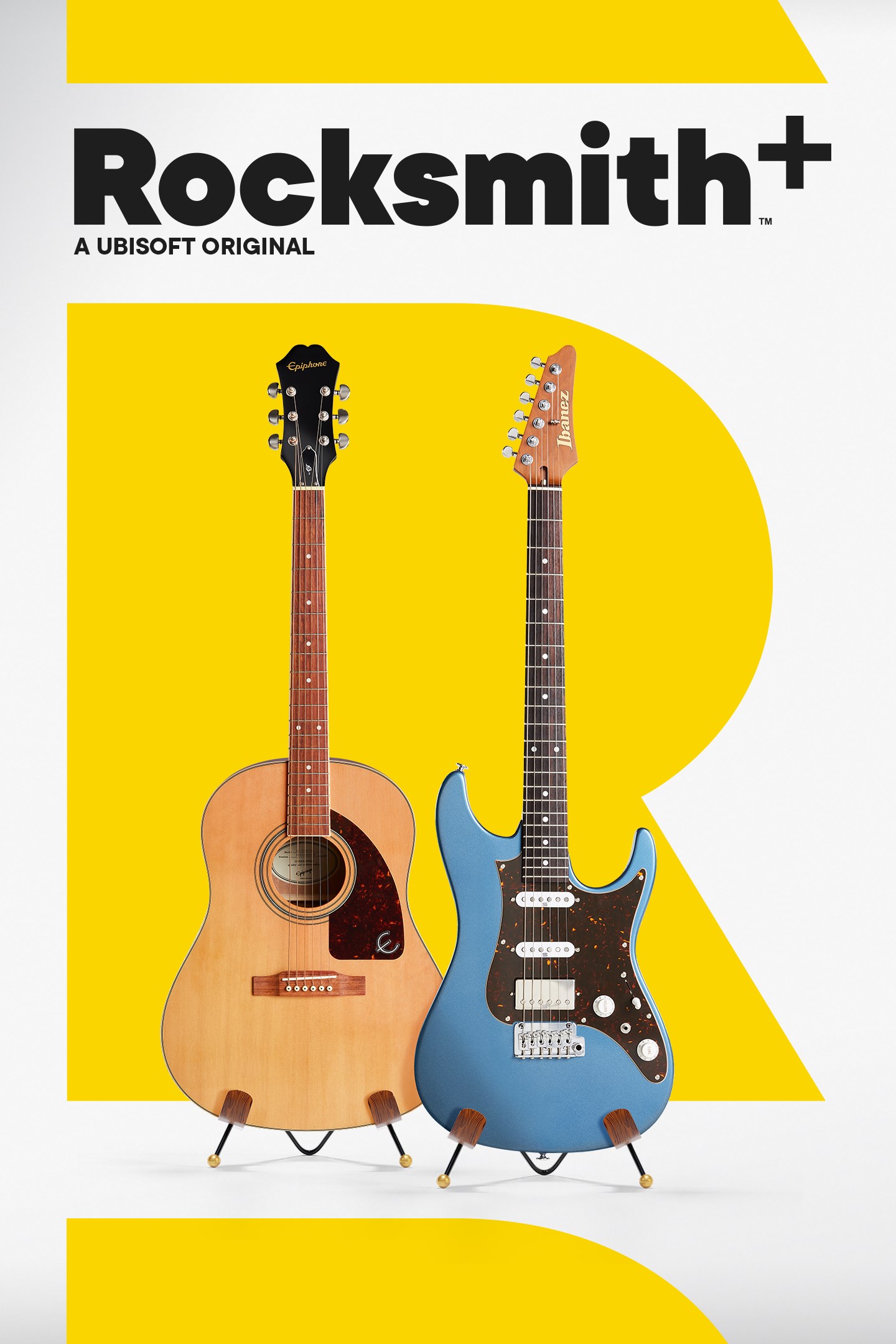 Hunt, Judgment, and Blood Bowl 2 video games are free to play on Xbox consoles this weekend