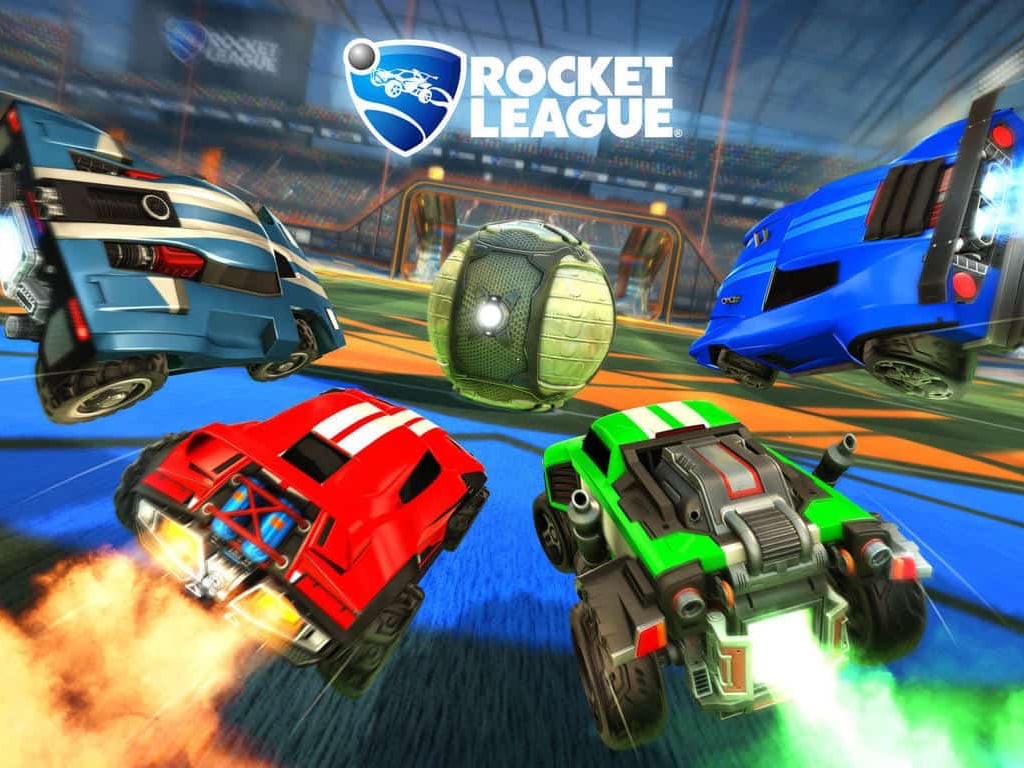 Rocket League, the popular vehicular soccer game that recently became free to play will soon be optimized for Xbox Series X|S consoles. The patch for next-gen consoles will go live on December 9 alongside the game’s second season, which will introduce a new Rocket Pass, a new Arena named Neon Fields, as well as a new Limited Time Mode.

If you got your hands on an Xbox Series X or Series S console, the December 9 patch will introduce new Quality and Performances on the two consoles. Here’s what to expect:

Keep in mind that you'll need a 120 Hz screen to play Rocket League at 120FPS, and those are going to become more common in the TV market with the new HDMI 2.1 norm that supports 4K gameplay at 120 FPS. There are already a couple of Xbox Series X|S optimized games that support 120 FPS on the new consoles, including Dirt 5, Gears 5, Star Wars Squadrons, and Halo: The Master Chief Collection. We hope to see more games offering a 120 FPS option in the coming months.

Rocket League is one of the rare games that support both cross-play multiplayer and cross-platform progression, and you'll need to create a free Epic Games account to benefit from these features. While Rocket League is now free to play on all platforms, the Xbox One version still requires an Xbox Live Gold subscription.

Control, Assetto Corsa, and more are coming to Xbox Game Pass for Console this month

Salesforce finds its social component with $27B Slack acquisition