Rocket League to get rare items, trade-in system in next update - OnMSFT.com Skip to content
We're hedging our bets! You can now follow OnMSFT.com on Mastadon or Tumblr! 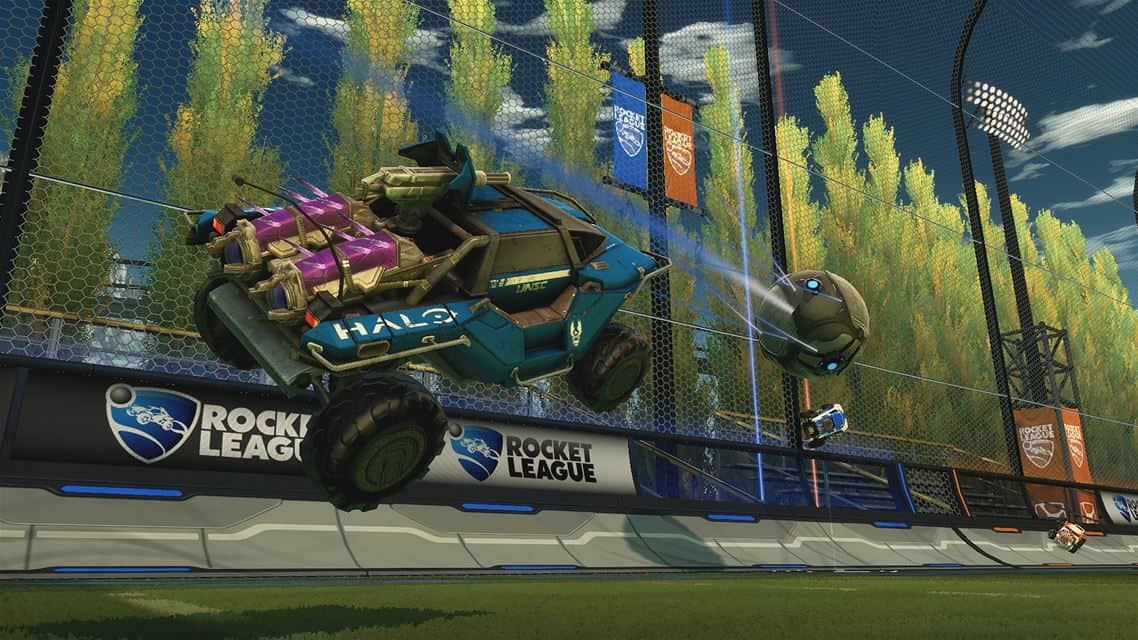 The developers of Rocket League have taken to their blog to announce that the futuristic sports-action game is set to get rare items and a trade-in system in the next update.

The rare items and trade-in system are set to expand on the online item drop pool, and Item Attribute System which was first unveiled by the developer last week. As reported by Polygon, the update is set to come later this month. Players will also be able to trade in five uncommon items in their inventory to receive a Rare one when the trade-in system goes live.

Developer Psyonix, however, does note that the implementation of Player-to-Player Trading will come in a later update, and that some items with "painted" or "certified" attributes may become much more valulable if traded with other players.  Additionally, it is also noted that, "the 'Trade-In System' is designed to let you get rid of unwanted or duplicate items, and players should consider carefully when trading now versus what they might want to keep for future player-trading opportunities."

Microsoft sets up a cyber-security center in Gurgaon, India, one of seven in the world