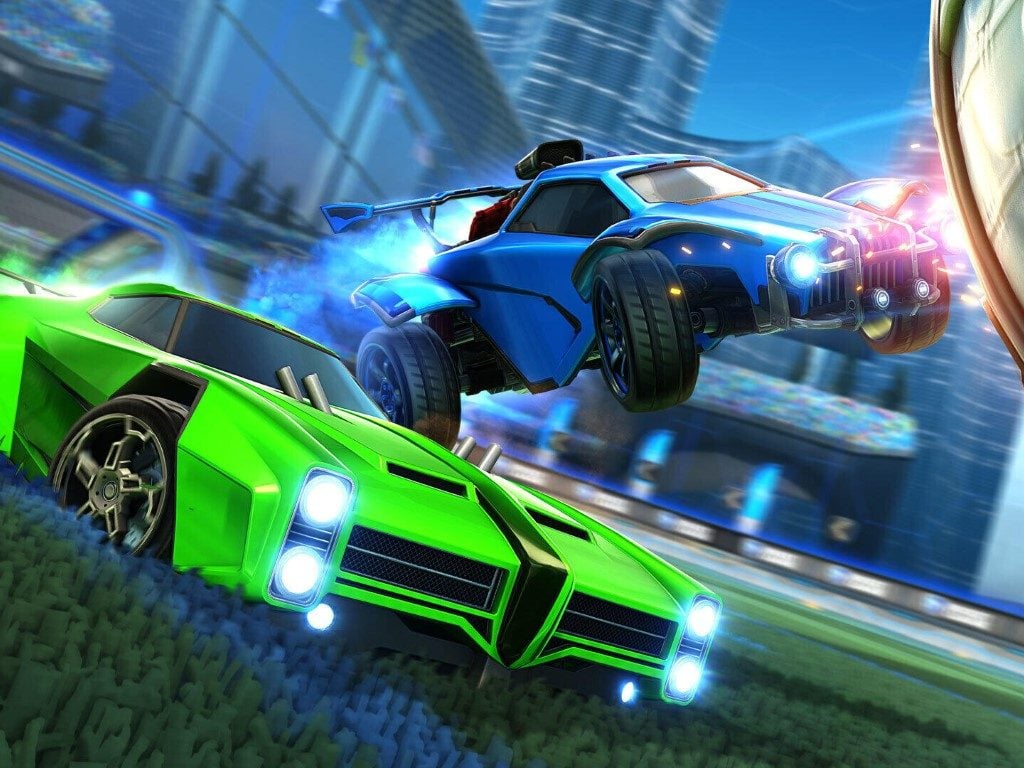 In a post on their blog, Rocket League developer Psyonix. announced what special enhancements are coming to the vehicular soccer video game on the recently released Xbox Series X and Xbox Series S consoles.

Rocket League players will enjoy faster game load times and improved split-screen performance on both Xbox Series X and Xbox Series S consoles. Plus, there are special enhancements coming to Rocket League depending on which Xbox console you own. Additionally, there will be a future Rocket League content update which will add a new “Video Quality” setting within the Video tab of the Settings menu, which will allow users to change video settings based on Quality vs. Performance.

Keep in mind, you will need a 4K and HDR display that is capable of handling 120 FPS at the appropriate resolution for you to take advantage of these upcoming Rocket League features. For PlayStation 5 owners, there will be no option available for "Quality vs. Performance," and Rocket League will only be available at 4K resolution (checkerboard) at 60 FPS with HDR.

Rocket League is now free-to-play on all platforms and it also supports crossplay multiplayer and cross-progression. You can download the game on your console using the link below.