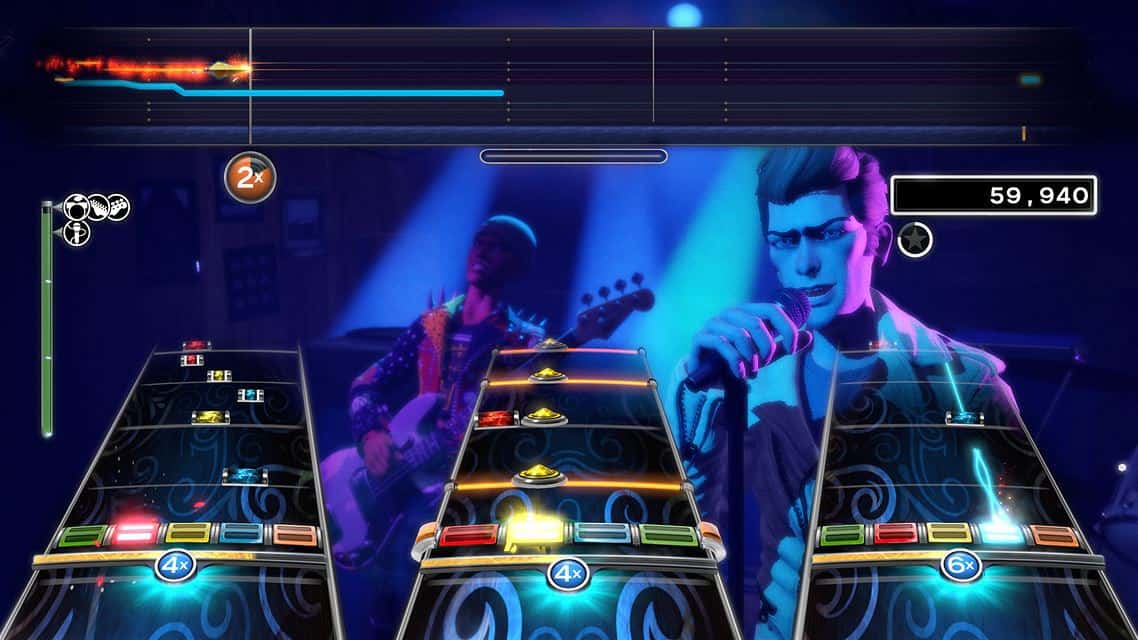 Rock Band, the game that ignited living rooms and was a social phenomenon for video games a few years ago, is returning next week on Xbox One. It is set to release on October 6th and is available for pre-order with 30 bonus songs. ThedDeveloper of Rock Band 4, Harmonix Music Systems, just announced today that for the first time Rock Band will include music from U2 (via Polygon).
Rock Band 4 will include two tracks from the Irish rock group. The two U2 songs that will be playable in Rock Band 4 are “I Will Follow” from their 1980 album Boy and “Cedarwood Road” from the 2014 album Songs of Innocence.


Some of the other recently announced tracks included in Rock Band 4 are:

The game is currently available for pre-order online in the Xbox Store for $59.99 and is set to feature over 1500 songs in total. For those who wish to dust off their old Xbox 360 Rock Band controllers and pick up the latest edition of Rock Band for their Xbox One, there is unfortunately an additional Legacy Game Controller Adapter for Xbox One that has to be ordered as well. The cost of the Legacy Adapter adds $20 to the game’s price but is undoubtedly cheaper than buying brand new controllers.