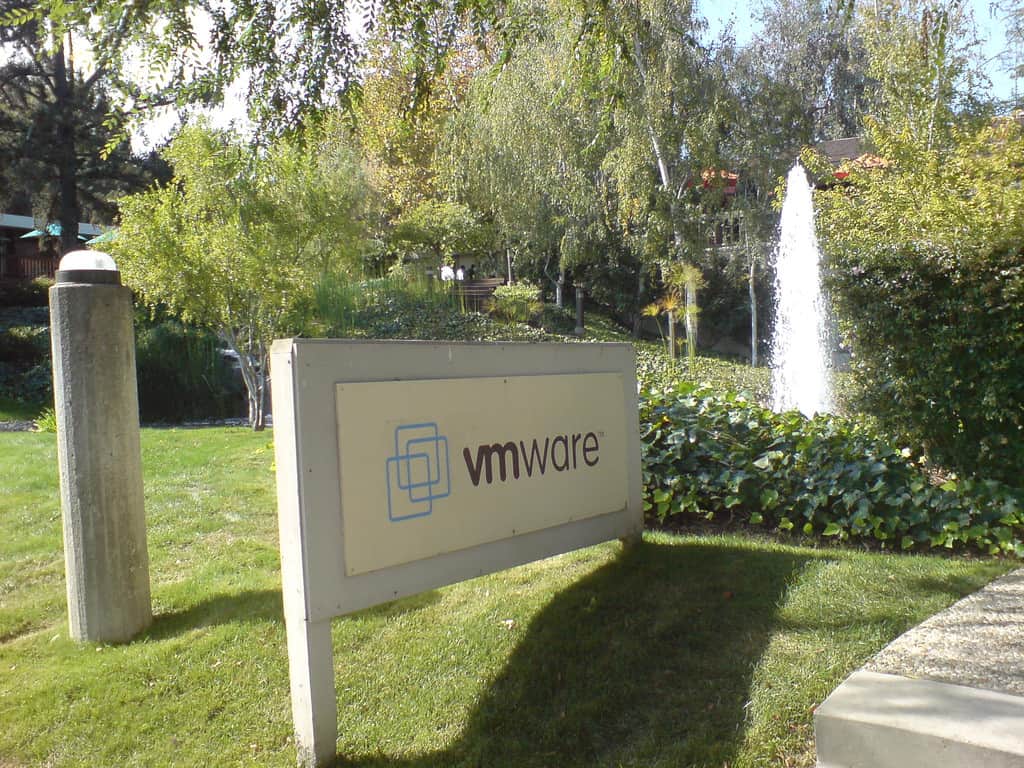 Microsoft and VMware, the cloud and virtualization service company, have long been rivals, competing to help manage companies’ private data centers as they begin to move to the cloud. Up until now, it’s been difficult to run VMware software on Azure, but that could be about to change, according to a (paywalled) report from The Information.  Amazon’s AWS has had an agreement with VMware since 2016, but these new agreements could give companies some choice in where they end up in the public cloud.

One of VMware’s principle products allows companies to create virtual servers, and Microsoft’s Hyper-V server virtualization was in part a response to VMware’s dominance in that segment of the market. While it’s possible to get the VMware virtualized servers running in Azure, which is preferable for some companies to AWS on the whole, currently it takes a lot of work and requires “extensive technical work.” The new partnership announcements would make it much easier for companies to run VMware virtual servers in an Azure cloud.

VMware is already being pressured to allow the use of Azure by customers, reports The Information:.

“VMware CEO Pat Gelsinger told CNBC last June that his customers were asking for compatibility between VMware’s software and Azure, as well as Google Cloud.”

Microsoft has built Azure into one of the main pillars of its business, but still trails Amazon’s AWS by a wide margin when it comes to corporate cloud services. A VMware agreement could help to level the playing field.