Microsoft talked about pushing Win32 apps to the Windows Store back in Build 2015. Then, information came to light that the popular Xbox One title Rise of the Tomb Raider would be coming to the Windows Store. The logical conclusion, some thought, was that this graphically intense first-person action game with a deep story line would have to be a Win32 app and thus Microsoft had implemented their original plan.

First, here’s a taste of the action:

Of course, Windows 10 is the premier PC gaming platform, offering up a number of key advantages:

Being on Windows 10, we can fully leverage all of the Xbox Live features, including achievements, leaderboards, Xbox Live cloud-saves, and Game-DVR. The game also works fully with your Xbox One controller, in addition to the standard support for mouse and keyboard. And unique to Windows 10, the game Live Tile on your Start Menu will keep you informed of your progress in the game, and from there you can jump back in to continue the adventure.

And here’s the confirmation that the Universal Windows Platform is indeed capable of supporting some awesome applications:

As studio head of Nixxes Software BV, developing the PC version together with Crystal Dynamics, I’m proud to have been part of the ride to bring Rise of the Tomb Raider to Windows 10, and to be built using the Universal Windows Platform. The passion and support of everyone at Microsoft who worked alongside with us to make this happen has been truly spectacular. Now it is up to you, the player, to take control of Lara and experience her latest adventure. Enjoy!

Hopefully, this move will validate the Windows Store and the Universal Windows Platform as a viable option for more than the typical touch-based mobile app with limited feature sets. No, you won’t be playing Rise of the Tomb Raider on your Windows 10 Mobile smartphone, but that’s not really the point here. Any developer looking for a powerful platform for their new productivity app now has good reason to seriously consider making a Universal Windows 10 app instead of relying on Win32.

Rise of the Tomb Raider is available right now for 10% off at the Windows Store, making it a cool $53.99 (down from $59.99). You have eight days left to score the special pricing. If you’ve been waiting for the title to hit the PC, now’s your chance. Go get your download going now, because it’s a hefty 26GB in size. 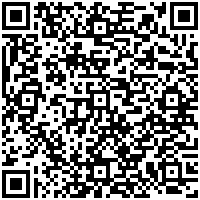 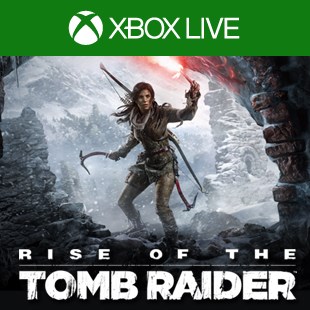