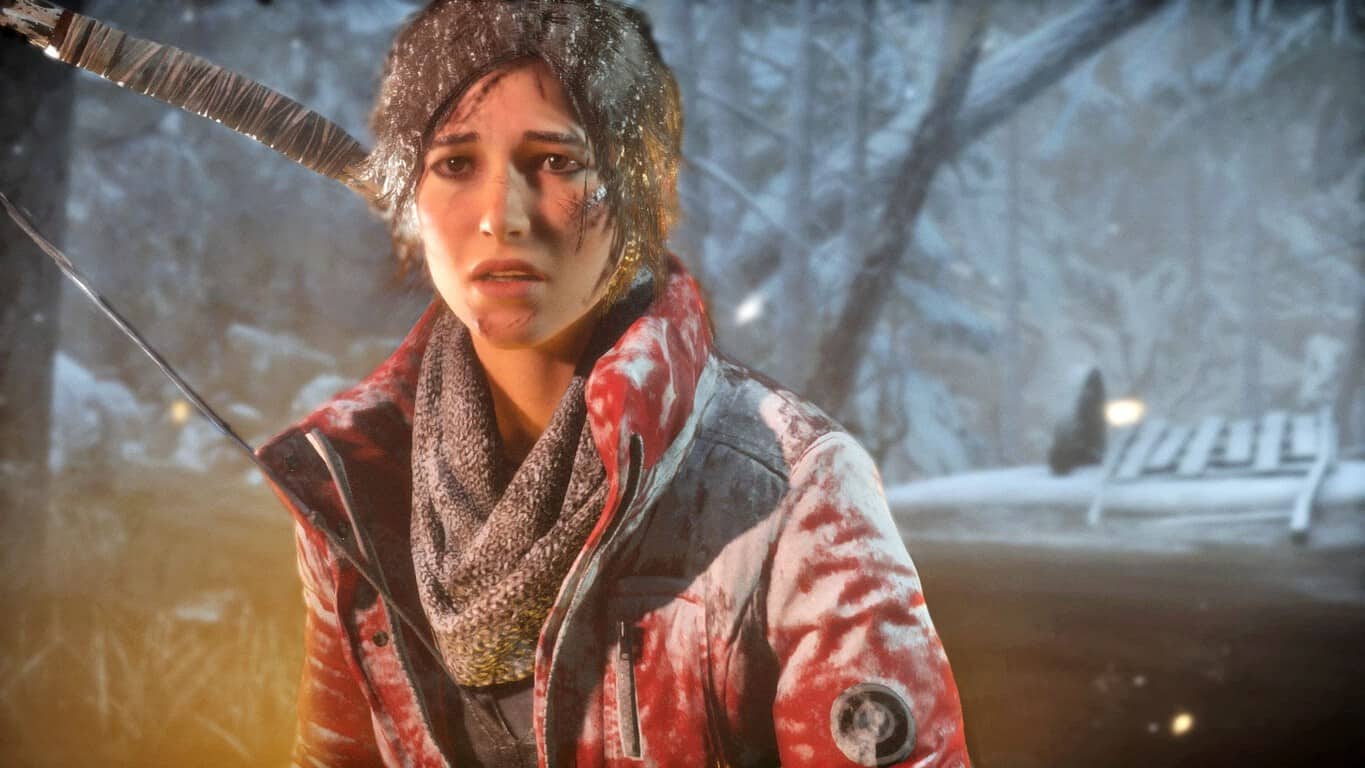 The Tomb Raider franchise is turning 20 this year, and publisher Square Enix and developer Crystal Dynamics plan to celebrate by releasing new content to Rise of the Tomb Raider on Xbox One and Windows 10. Starting October 11th, the following content will drop for owners of the game's Season Pass:

Additionally,, the Xbox team has published today a new video showcasing the "Blood Ties" story mode as well as the "Lara's Nightmare" mode:

Chris Johnson, Associate Brand Manager at Square Enix shared on Xbox Wire that "we think this content is the perfect way to celebrate 20 years of the iconic Lara Croft, and hope you do as well." If you already own Rise of the Tomb Raider, let us know in the comments if you're excited by the new content coming on October 11.

Will Windows 10 Insider build 14910 be the next Redstone 2 release?