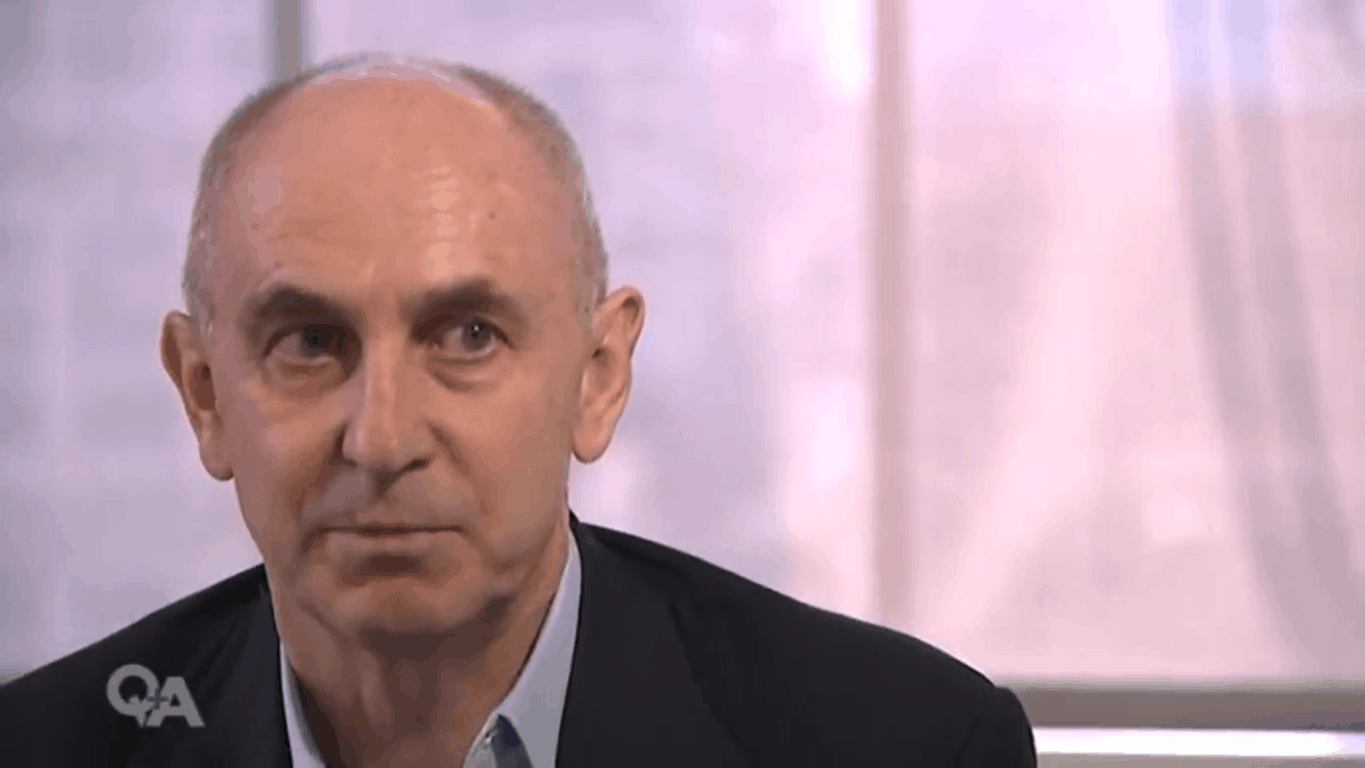 According to a report from Politco.com, the former Microsoft CFO Chris Liddell has been appointed White House Deputy Chief of Staff for policy. In the new position, Liddell will be reporting to White House chief of staff John Kelly, completing a team in an otherwise chaotic White House where staffers are leaving in record numbers.

Other companies on Liddell's resume include General Motors, and he also worked with the Mitt Romney Presidential campaign. In a statement, White House chief of staff John Kelly expressed his thoughts on having Chris Liddell join as White House Deputy Chief of Staff for policy:

“Chris is widely respected across the administration and is highly qualified to oversee and coordinate our policy process... We look forward to having him in this new role.”

Chris Liddell currently serves as the White House director of strategic initiatives and he will likely be controlling the policy-making decisions in his new position. He is also a known ally to Jared Kushner, who is married to Trump's daughter Ivanka, so the move might help ease tensions in the White House.

Sea of Thieves to get a Day One patch, an eyepatch, that is