Revist your favorite movie sets from the air with Bing Maps 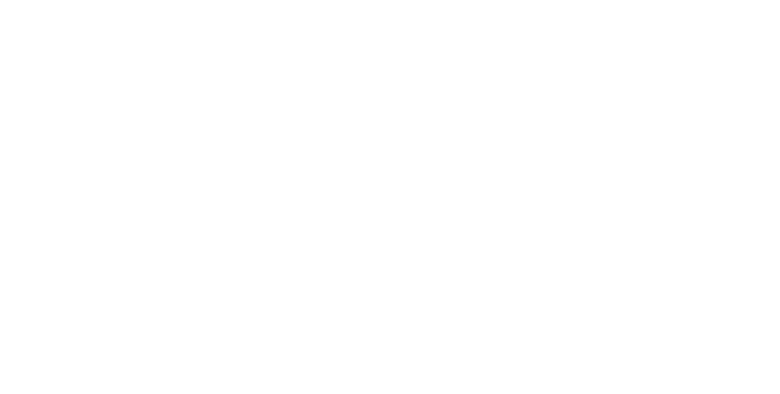 Hollywood tells stories by convincing viewers what they are seeing on screen is authentic, however very often the romantic countryside of Italy is really Dayton Ohio. Bing Maps has compiled a list of locations where famous movies were shot so fans can explore the area around their favorite movie scenes. Skilled teams working on a movie carefully control where the camera points to ensure they communicate only what they want their viewers to see. In some instances there is a big risk of spoiling the scene because there is a massive modern day resort on the other side of the hill.

Several movie locations are fictional or in the future or past, and where the crew working on a movie decide to shoot is interesting. Scenes from Gattaca where shot on a dam in LA, which shouldn't be surprising but nevertheless there is the feeling a curtain is being drawn back to expose the interworkings of Hollywood movies. Explore these movie sites yourself by following the source link below!