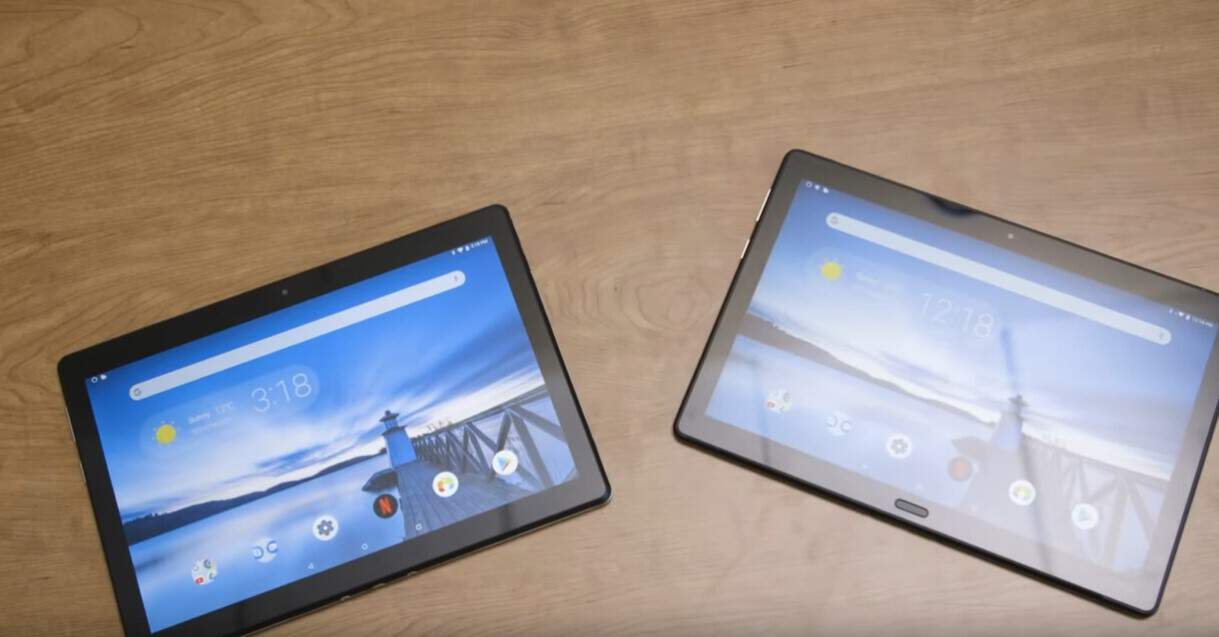 I recently reviewed the Lenovo Smart Tab P10 and came away thinking it was a device on a trajectory similar to Microsoft's Surface Pro. In what I considered the early awkward phases of its future proposition, I saw the P10 and its less-premium M10 version as a tablet and separate connected speaker experience attempting to leapfrog the current model of ambient computing known to buyers today and similar to the Surface Pro, I overlooked perhaps one of its biggest selling points, choice.

While the Surface Pro was clunky in its early execution, one of its biggest selling points and what is proving to be its greatest staying power is that it's a consolidation of financial resources that I often feel tech reviewers take for granted when reviewing expensive and even seemingly inexpensive tech; these devices come with shelf lives much longer than the 30-60 day window we as reviewers become accustomed to. Much like the Surface Pro, the Lenovo Smart Tab P10 and M10 empower their buyers to choose how they use the device.

Where the Surface Pro can make for an awkward dedicated tablet at times, a buyer is also free to use it in tablet mode for as long or as little as they may actually use a dedicated tablet and the same goes for its productivity experience. The Smart Tab P10 and M10 allow buyers the freedom to use it as a tablet or docked Smart Display in a myriad of configurations that more traditional Smart displays are limited by their dedicated construction. 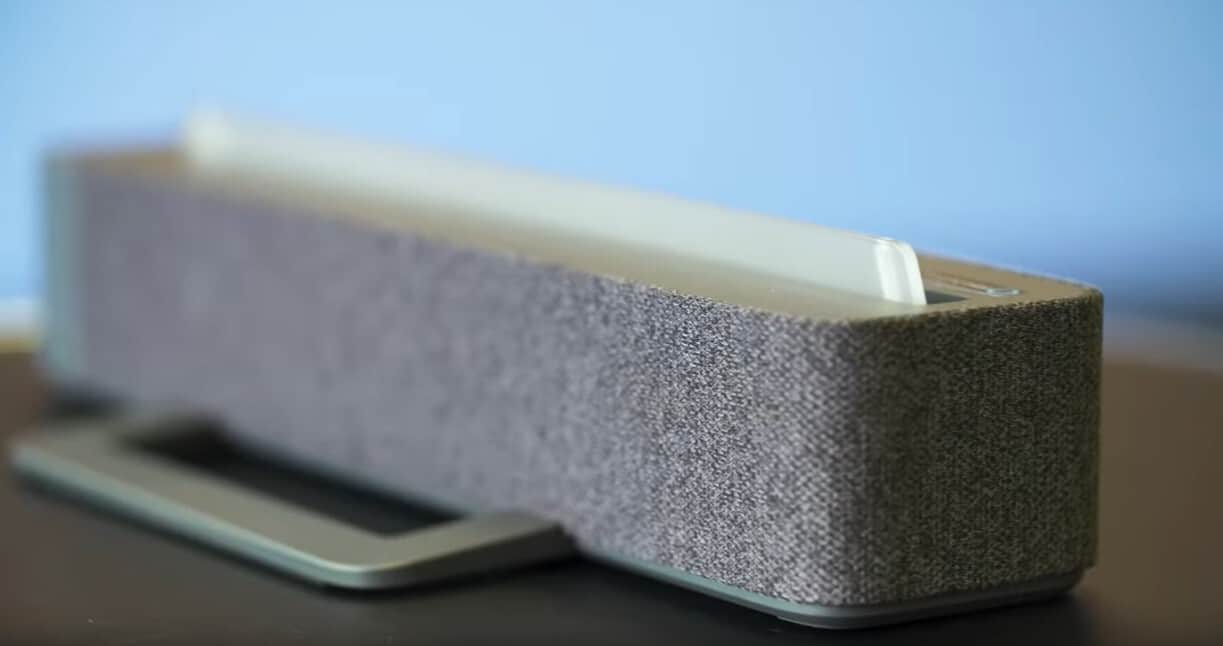 With that being said, much of my earlier review that still holds, however, I took some extra time to play around with the P10 before sending it back to Lenovo and now feel compelled to amend my initial review. The P10, for some, will still be a tablet posing as Smart Speaker/Home Hub-like device, but others might just see what I saw in my late-phase testing of the device, a Smart Speaker/Home-hub-like device that can also offer all the productivity and consumption benefits of a tablet, for roughly the same price as a traditional smart speaker.

Off the top, Lenovo already offers a more traditional smart display experience in its Smart Display powered by Google. The Lenovo Smart Display was first unveiled at CES 2018 and it comes with all the accouterment customary for this type of device, including 10W full range speakers, 8 or 10-inch FHD display and voice assistant for hands-free operations all for the starting price of $199. Other Smart Speakers/Display in this category range from Google's Home Hub at $149 to Amazon's pricier Echo Show at $229 and this is where I had to reevaluate the way I reviewed the P10 in that it's a device that offers all of the features of Smart Display experience while also offering customary benefits of a tablet for a $199.99 starting price.

Being able to dock and undock the display from the premium speaker portion of the P10 and M10 enables a wider range of use cases that move beyond the single room uses often showcased during demos of other Smart Displays. The P10 and M10 can definitely hold their own in a kitchen, living room, bedside table, but they can also do all three at once without having to be moved or the addition of extra hardware. 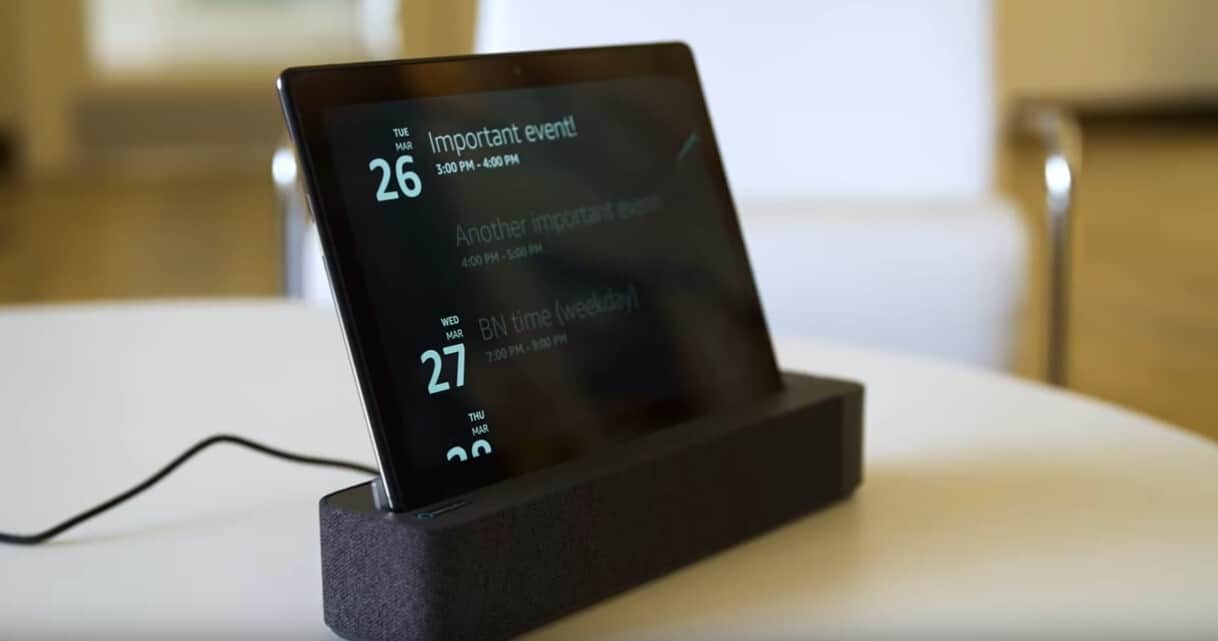 Once I was able to figure out the Bluetooth issues I was initially having with the dock, I unlocked a whole new world of Alexa Assistant commands and skills used when the tablet was in my bedroom but was gonna later be used in the kitchen or began playing music and video content from different rooms. The P10 and M10 aren't the only devices that can utilize this sort of Bluetooth magic, but a Sonos set up is arguably more expensive, Chromecast requires the purchase of several pieces of hardware and other Smart Displays are fundamentally limited by their single-use design. 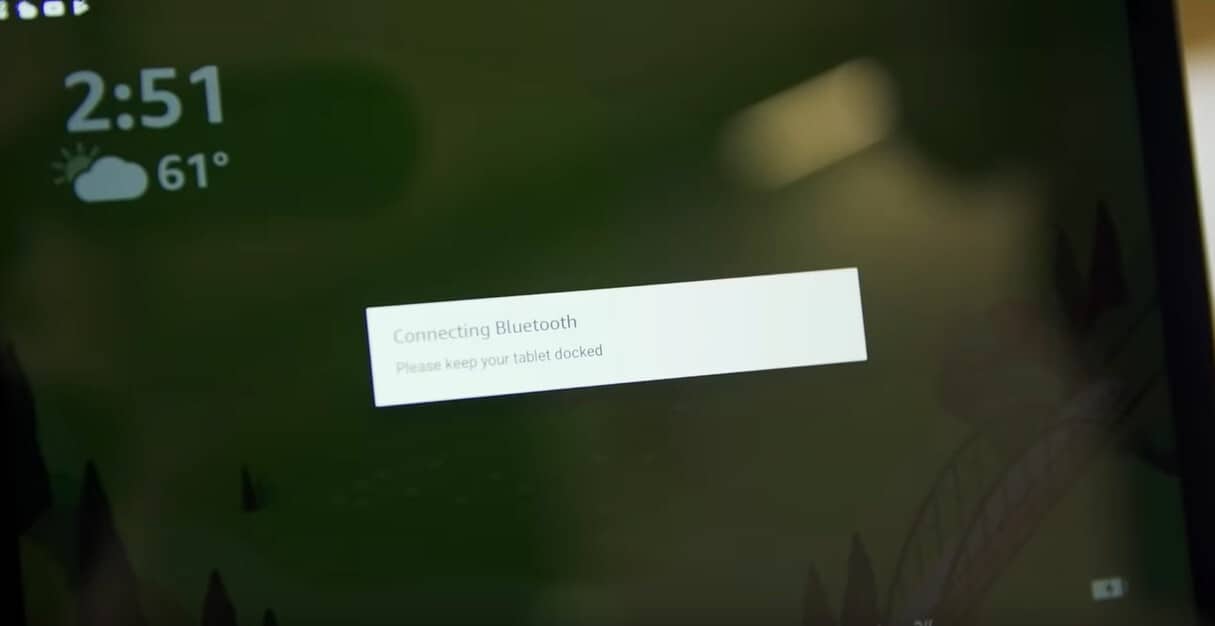 Beyond the Smart Display of the P10 and M10, using the tablet for my more consumption-oriented task led to a better free-flowing of data transfer in the entire experience. When I couldn't shout out queries for recipes from other rooms due to sleeping children, I was able to un-dock the tablet and take my time to curate a recipe book for lunches and dinners for the week, peacefully and quietly on my couch, that I could later have read to me when cooking.

I also took the time to review the unit as a true Amazon stand, by linking my Amazon Prime music collection the device which made jumping in and out of lists much easier than what I had originally tried doing, which consisted of starting a song in Spotify and having it amplified when docked, thus bypassing the selling points of the Alexa mode.

When initially reviewing the P10 there were two sticking points that I kept running into when using the device, and I was reminded that one of them can be resolved by simply buying the M10. Perhaps, in an attempt to offer a familiar premium smartphone experience in a home hub device, Lenovo opted for glass on glass design for the P10, which for anyone who uses a glass on glass phone without a case knows how unsettling it can be to hold anywhere that isn't a cushioned couch flanked by tons of soft pillows. However, the M10 offers the same functional experience of the P10 for around $30 less and with a soft-touch back for better grip when the device is being used undocked. The other sticking point was the processing power of the tablet, to which I am still hung up on, but have come to live with. The processing power of the tablet only becomes apparent when compared to my use-case on my Galaxy Note 8 which seems to be quicker at completing tasks. 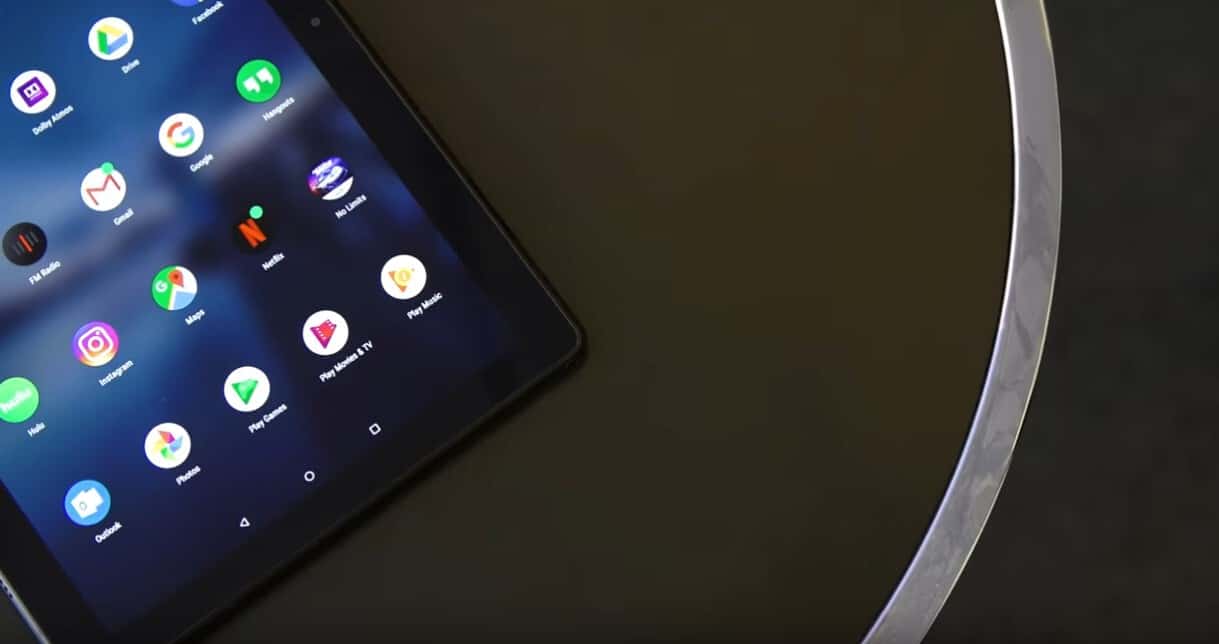 I use my Note 8 for everything from revising PowerPoint presentations to catching up on Game of Thrones via the Showtime app, but when using any dedicated tablet, I tend to limit my use case scenarios thanks to the proximity of either my smartphone or computer, and I would venture to say a lot of people are in the same boat. While I would like to see the P10 and M10 at least make use of a more powerful Snapdragon processor, I've come to acknowledge my actual uses of the tablet were already limited before reviewing the device.

In the end, the M10/P10 are still two devices attempting to offer an experience that's some might find best served by dedicated hardware, but the reality of spending $199 to $249 to get everything from a tablet, smart assistant, home and kitchen display, Bluetooth speaker and potential home hub is something that more industry manufacturers should look to embrace in the near future.

Intel Graphics drivers get an update for Windows 10 computers