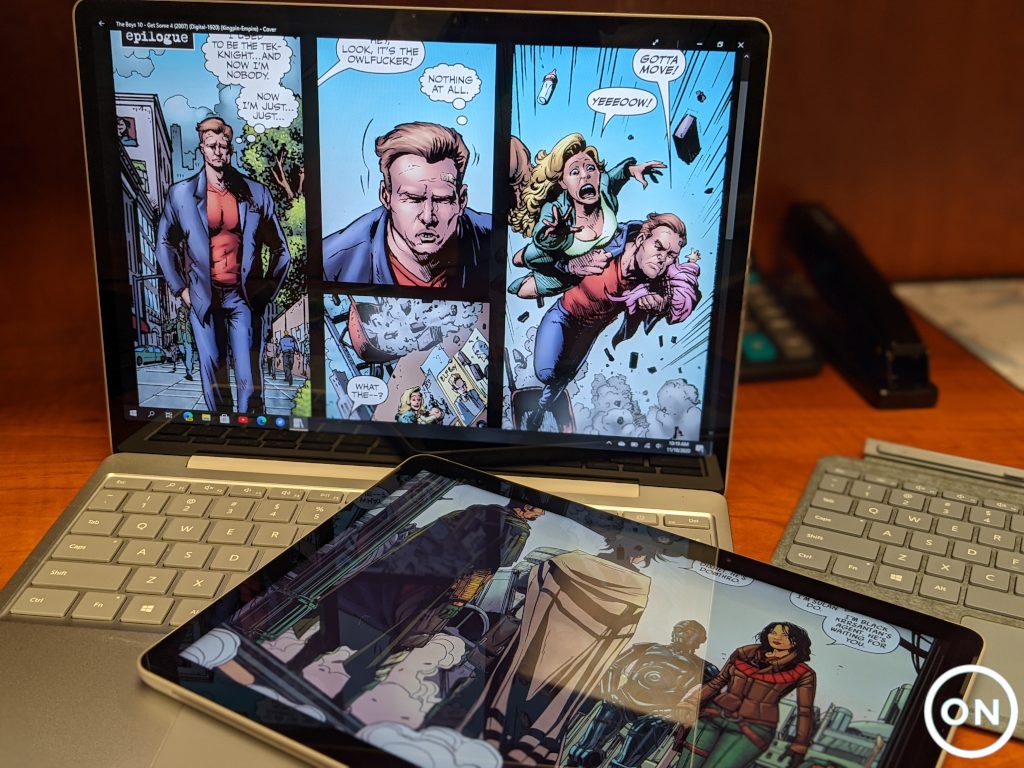 Back in April, we had reported on the possibility of Microsoft launching the Surface Laptop Go 2. And as it now seems, Microsoft might soon be ready for an official launch.

As spotted by The Verge, a Korean retailer recently had the device listed on their website, According to that listing, the device could come with an 11th generation Intel Core i5-1135G7 processor. That is compared to its predecessor which runs on a 10th-gen CPU. Other parts of the listing mention an "improved HD webcam," which would be a welcome change over the 720P webcam on the original Surface Laptop Go from two years ago.

Aside from the bump to the CPU, the rest of the device's specs are similar to that of the Surface Laptop Go. It still features a 12.4-inch display with a 3:2 aspect ratio, USB-A and USB-C ports, a 3.5mm headphone jack, a dedicated Surface Connect charger port. On some models, there is also a fingerprint reader but there's still no mention of backlighting on the keyboard, which many people did not like o the original model.

According to the retailer, the device will also come with 8GB of RAM and 256GB of storage. However, there is little information to go about when it comes to the base model. Although, we had previously reported that the base model was likely going to feature a Core i5 processor, 4GB RAM, and 64GB eMMC storage, without a fingerprint reader. The mid-ranger, meanwhile, was said to include 8GB of RAM, a 128GB SSD, and a fingerprint reader.

The leaked retail listing mentions that pre-orders are set to open on June 2. This means that Microsoft could be making their announcement anytime now. As we had pointed out earlier, the price might start at $549. But as it stands, we will have to wait for an official report from Microsoft for an official launch date and the device's specs.