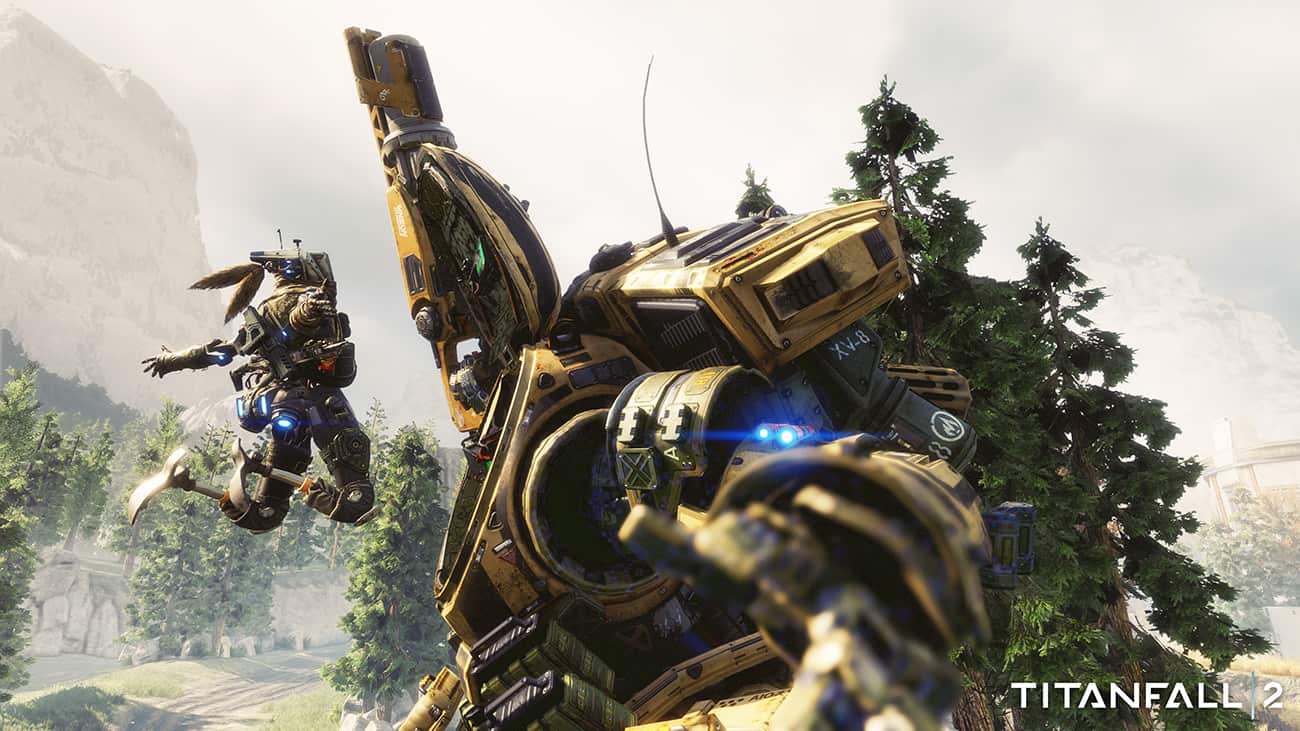 Today, Titanfall 2 developer Respawn Entertainment is opening the gates for the game's first multiplayer test that will run through August 21, and if you're an Xbox Live Gold subscriber you're invited to download the game for free to join the party (the test has just gone live!). However, PC gamers won't be able to take part in the open multiplayer test, and Titanfall 2 executive producer Drew McCoy explained why in a new interview with Polygon.

First, McCoy explained that the game's test build was compiled eight weeks ago, and as PC compatibility could still be sub-par the game's studio didn't want PC gamers to think that the game could not be completely optimized at the time of its release on October 28. But more importantly, the game studio also feared that some adventurous PC gamers could have a look in the game's files and reveal some spoilers about the game's solo campaign:

Because of the way games are made, we have a lot unfinished content. That is very laborious to slice out. The stuff that is legit, like single-player content, it’s intertwined with a lot of multiplayer content.

We don’t want single-player spoiled. It’s genuinely unique, and players would get robbed of some really special moments. We’ve spent enough time crafting a game that we want to have surprises that we didn’t want to spoil. All it takes is literally finding a couple words in some files that we missed and that would ruin the large portion of the game.

Titanfall 2 will be the first game of the franchise to feature an eight-hour single-player campaign, and McCoy previously explained to Polygon that Titanfall fans should expect some surprising and refreshing elements such as moments of exploration and infiltration along with platform and puzzle challenges. If you're a PC gamer, do you understand the company's decision to restrain the game's multiplayer tests to console gamers and do you agree that spoilers could harm the game before its release? Let us know what you think in the comments below.

Poll: How is your Windows 10 Anniversary Update experience so far?