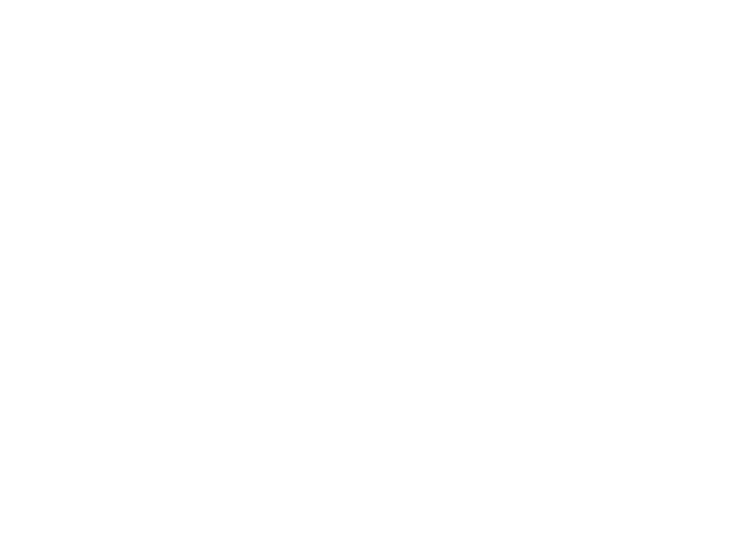 At EA’s Gamescom briefing, game publisher Respawn Entertainment announced a third map pack for Titanfall which will arrive this fall. The expansion is called IMC Rising and it will be available for both Xbox and PC.

The new map pack includes three maps - Backwater, Zone 18, Sandtrap, and takes the game beyond previous Frontier's Edge and Expedition expansions. The third map costs $10, and is included in the $25 Titanfall DLC pass. "We've only just begun to explore (this) universe," Abbie Heppe said during the presentation.

Titanfall launched the first DLC pack, Expedition, in May for Xbox One, Windows PC, and Xbox 360. Frontier's Edge was the second DLC which was announced last month. The third map is possibly the last DLC Titanfall will receive.

Microsoft unveils ScreamRide for Xbox One and Xbox 360, lets you build extreme coasters and more

Rise of the Tomb Raider will be Xbox One exclusive, launches holiday 2015