Capcom has just released a patch for the Xbox One version of Resident Evil 3, which was released worldwide a week ago. This new patch addresses the performance issues that Xbox One X have been encountering, and we noted in our own review that the game didn’t run as flawlessly as the Resident Evil 2 remake from last year.

The Xbox One X was the only console to run Resident Evil 3 in native 4K, but this ambitious choice by Capcom caused this version to often miss its 60 FPS target. Well, this new patch has now dropped the resolution to 1600p on Xbox One X, which is the same resolution that Capcom chose last year for the Resident Evil 2 remake. The resolution change was noticed by NXGamer today (via Twisted Voxel), a YouTuber known for his deep technical analysis of video games.

Just editing a video I started last night and saw an update to #ResidentEvil3 on the Xbox one x. This drops resolution to 2880×1620 now which matches PS4PRO, performance now looks much closer to the target 60fps. Hooray!

Even though Capcom’s RE Engine can deliver some amazingly detailed graphics in Resident Evil 3 and other games like Devil May Cry 5, we’ll have to wait for Xbox Series X and PlayStation 5 to see 4K/60FPS becoming a standard on consoles. Still, the Xbox One X has now replaced the PlayStation 4 Pro as the best console to play Resident Evil 3, as seen in this freshly-published comparison video from VG Tech:

Resident Evil 3 was one of the most-anticipated remakes to hit consoles and PC this year, and it’s a great follow-up to 2019’s Resident Evil 2 remake. The $59.99 survival-horror adventure also comes with the multiplayer game Resident Evil: Resistance, which is an interesting take on the 4 vs. 1 experience previously seen in Dead by Daylight. 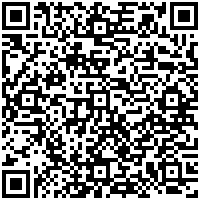 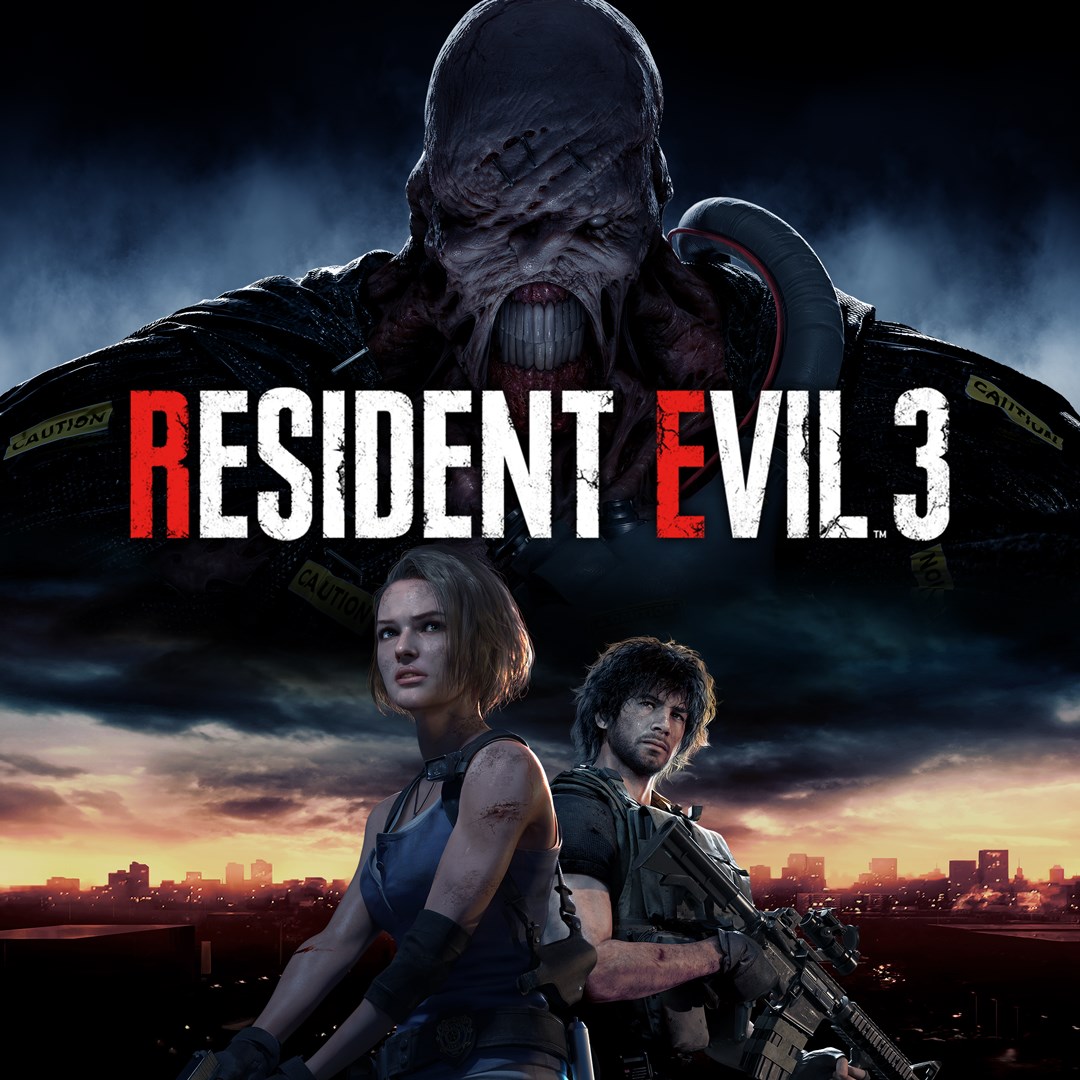