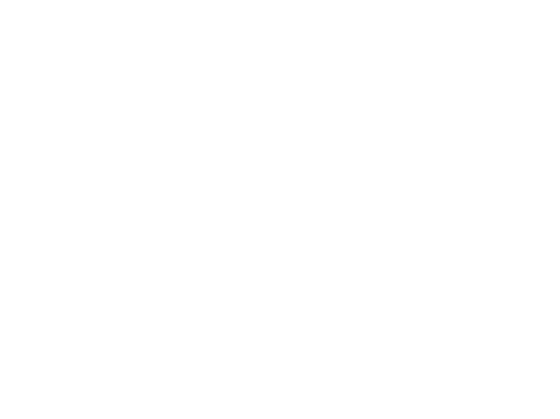 "Our research shows, a sluggish load time leads to consumer dissatisfaction and on average people abandon content sites if they do not load quickly enough. The average page load time in the news and information category is more than 3.5 seconds," Microsoft stated in an official blog post. This study compared MSN for Windows 8 with sites like NFL, ESPN, CNN, New York Times, WSJ, and Forbes. Microsoft launched MSN for Windows 8 around the launch of Windows 8 back in October 2012 and the design takes advantage of the system architecture of the new operating system. It renders complex page layouts and high resolution images faster and in a fluid manner. Next to security, Microsoft learned that people value the speed of the site as an important factor in choosing what website to visit. Apparently, those in the United States lose nearly an entire day per year waiting for news sites to load. MSN for Windows 8 removes that problem. If you haven't already given MSN.com a try on Windows 8, give it a shot. Do you find it fast and do you use the site on a regular basis?

128GB Surface Pro out of stock at MicrosoftStore.com, yet again