Report: Sony could reduce PlayStation 5 production this year due to higher launch price, possibly lower demand - OnMSFT.com Skip to content
We're hedging our bets! You can now follow OnMSFT.com on Mastadon or Tumblr! 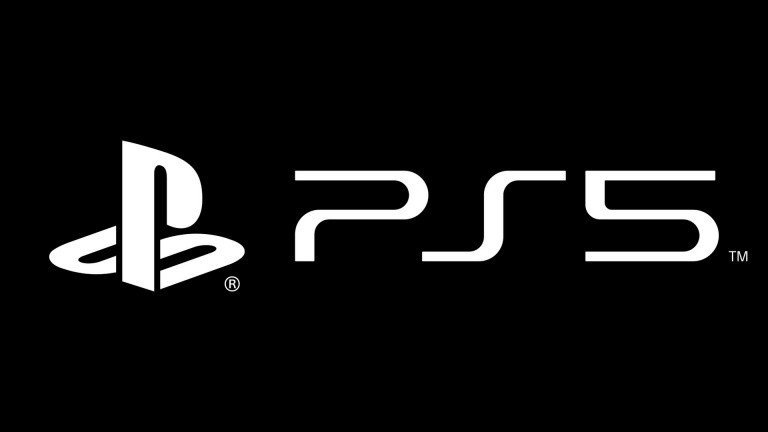 According to a new report from Bloomberg, Sony could manufacture less PlayStation 5 consoles than expected this year, with the company currently planning to produce between five or six million PS5 units in its current fiscal year ending in March 2021. If the ongoing coronavirus crisis has apparently not affected Sony’s supply chain too much, the Japanese company reportedly expects the PS5 to have a higher launch price compared to the $400 PlayStation 4, which could also impact demand for the new console.

“Game developers who’ve been creating titles for the next PlayStation anticipate its price to be in the region of $499 to $549, and Bloomberg Intelligence’s Matthew Kanterman points to increased component costs pushing up the price required for Sony to break even. Sony has struggled with its price-setting decision for the PS5 because of scarce components," Bloomberg News has reported.

It’s still hard to know if Sony will be able to reiterate the massive success of the PS4 with its new console, but Bloomberg also revealed today that the coronavirus outbreak has forced Sony to change its marketing plans for the PS5. "The company may forgo hosting a public press conference for its PS5 release date and price unveiling due to infection fears. Recently, it was forced to reveal its DualSensePS5 controller in a hurried fashion, according to people informed on the matter,” Bloomberg wrote.

According to the report, Sony plans to start PlayStation 5 production in June, and the company will hopefully reveal the console’s final design prior to that date. Anyway, it should be interesting to see how the PlayStation 5 will differ from the monolith design that Microsoft chose for its Xbox Series X.