No Windows 10 Mobile flagship unveiling to happen at IFA 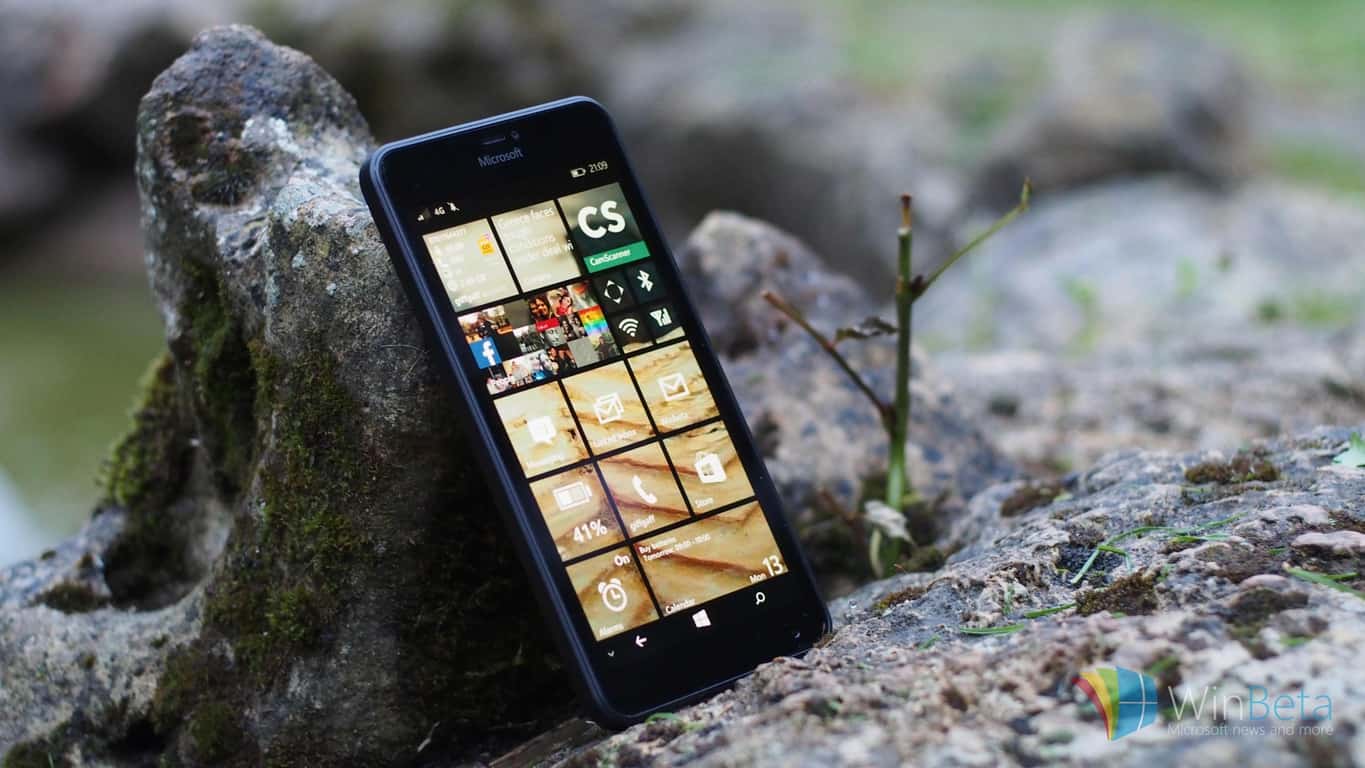 Ever since Microsoft announced the event dates for IFA 2015, we’ve seen a number of reports hinting at the launch of new Windows 10 Mobile flagship devices at the big event, but I’m afraid it may not happen. The keynote at the event will be delivered by Nick Parker, corporate vice president, OEM Division, and he doesn’t deal with phones so it’s likely that we’re not going to see any Windows 10 Mobile related announcement at the event. Nick Parker is expected to unveil a number of tablets, 2-in-1 PCs and other Windows 10 related devices. Tom Warren from the Verge also stated in a tweet that there won’t be a Cityman or Talkman announcement at the event.

Oh and yeah for those asking, no Cityman or Talkman Lumia announcements at IFA for Microsoft

Instead, rumors suggest that Microsoft will hold a separate event later in September — possibly September 24th — to officially showcase Windows 10 Mobile along with five new Lumia handsets to the world. The list of devices also include two high-end devices codenamed Cityman and Talkman, along with a few other Windows 10 Mobile handsets.

The rumored launch was also confirmed by the reputed Twitter leaker Evan Blass who tweeted that Cityman and Talkman in September, although he failed to give out an exact availability date for both flagship devices.

It will be interesting to see how Microsoft plans to take things forward with Windows 10 Mobile. The company has confirmed that we’ll see a new flagship device by the end of this year, but it’s everything the Redmond-based company had to share.

If September 24th is the date for the Windows 10 Mobile special event, it’s likely that we’ll hear about it by the end of this month. Stay tuned to WinBeta, we’ll update you as soon as we hear anything more about Windows 10 Mobile availability or the launch of new devices.