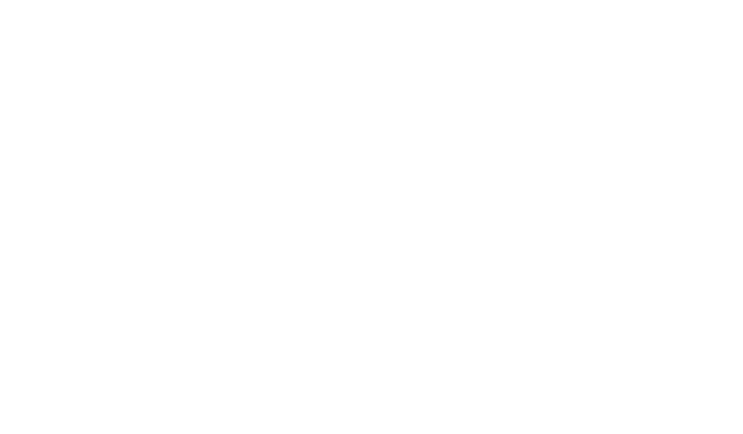 Speaking to a German website,  Liu Jun, CEO of Lenovo has confirmed that the company will soon launch a Windows Phone 8.1-powered handset. Furthermore, the company will also launch a wearable device which, for the record, isn't likely to run Windows.

At the Mobile World Congress event in Barcelona earlier this year, Microsoft announced several new mobile partners it was tying up with for its mobile operating system. The company has since added several more mobile partners.

Lenovo had already announced that it will be launching its first Windows Phone this year. However, we are not sure if it will be a budget handset or if Lenovo will go for a premium device. Though, if some of the rumors are to be believed, it’s most likely to be a budget handset running on a Snapdragon 400 and the phone will sport a 4 to 4.5-inch screen.

According to recent reports, Lenovo now counts for eight percent of all mobile devices being used across the world. It’s no secret that the company which is making most of the money through Android is Samsung. Hence several of the partners have started looking at other mobile ecosystems. With Windows Phone at its side, Lenovo could hope to gain some money.

Amazon vouchers offered to Nokia Lumia 2520 owners in the UK