The removal of the desktop in Windows 9: who will it affect? 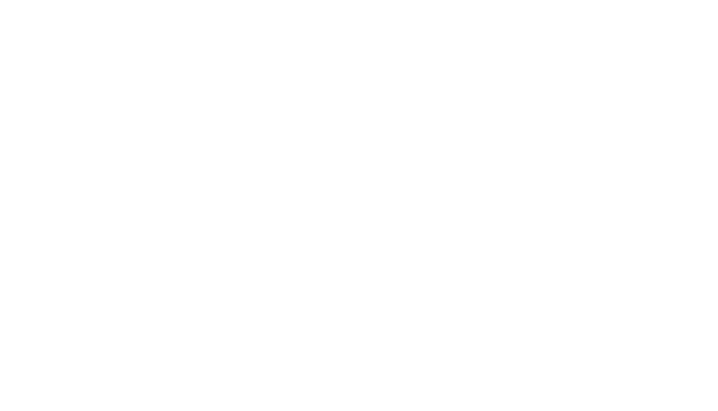 We've already spoken in detail about the desktop in Windows 9 (Threshold), and how it will be disappearing depending on your device. Microsoft is currently in the process of removing the desktop completely from devices which do not need it, and Windows 9 will be the first operating system from the company to utilize this new change. Who will it affect and is it a good or bad idea?

Tablets. If you use a tablet that's sub 9-10 inches, you will no longer have to fiddle with the teeny-tiny desktop on your device. Windows 9 will see Modern UI alternatives for File Manager, and pretty much every other Win32 application. We're hearing that Microsoft are planning to throw out most of the stock Win32 applications for devices which don't use the desktop anyway, so Modern UI is all you're going to get.

These tablets can be ARM, or Intel ATOM. It doesn't matter if your CPU 'could' run Win32 applications, OEM's will decide if it is necessary. How will they decide? With an SKU. Microsoft is said to be splitting Windows 9 into a number of SKU's, one of them being a touch-only SKU, which obviously won't have a desktop. This SKU will disable the ability to run Win32 applications thanks to the nonexistence of a Win32 environment.

Is this a good idea? Yes. By the time Windows 9 rolls around next year, we're hearing Office Gemini will be ready for prime time. The only reason the desktop is still around today is because of Office, which still requires those juicy Win32 API's. Once Office is Modernized, the desktop will pretty much be useless for tablets. Microsoft is trying to remove the 'jarring' experience jumping between the Modern UI and desktop. The only effective way to do that is to simply remove one of the environments, and in this case for tablets, Microsoft has opted to remove the desktop. It's similar for desktop users too, the Modern UI takes a backseat.

Speaking of the touch-based SKU, this SKU is being developed to run on both Windows Tablets AND Windows Phones. Indeed, the rumors regarding the merging of Windows Phone and Windows RT are real, and this SKU is the result of it.

What about tablets above 9-10 inches like the Surface? Details are a bit scarce on that front, but we're hearing it will depend on whether you've got a keyboard connected. This could change, however.

Don't be alarmed though, the desktop will still be intact for devices like laptops or PC's. Yes, that means your desktop will have access to a fully functional desktop, complete with Start Menus and windows and Win32 applications and everything. Your kingdom will be untouched.

Yo! The official Yo app for Windows Phone is now available to download