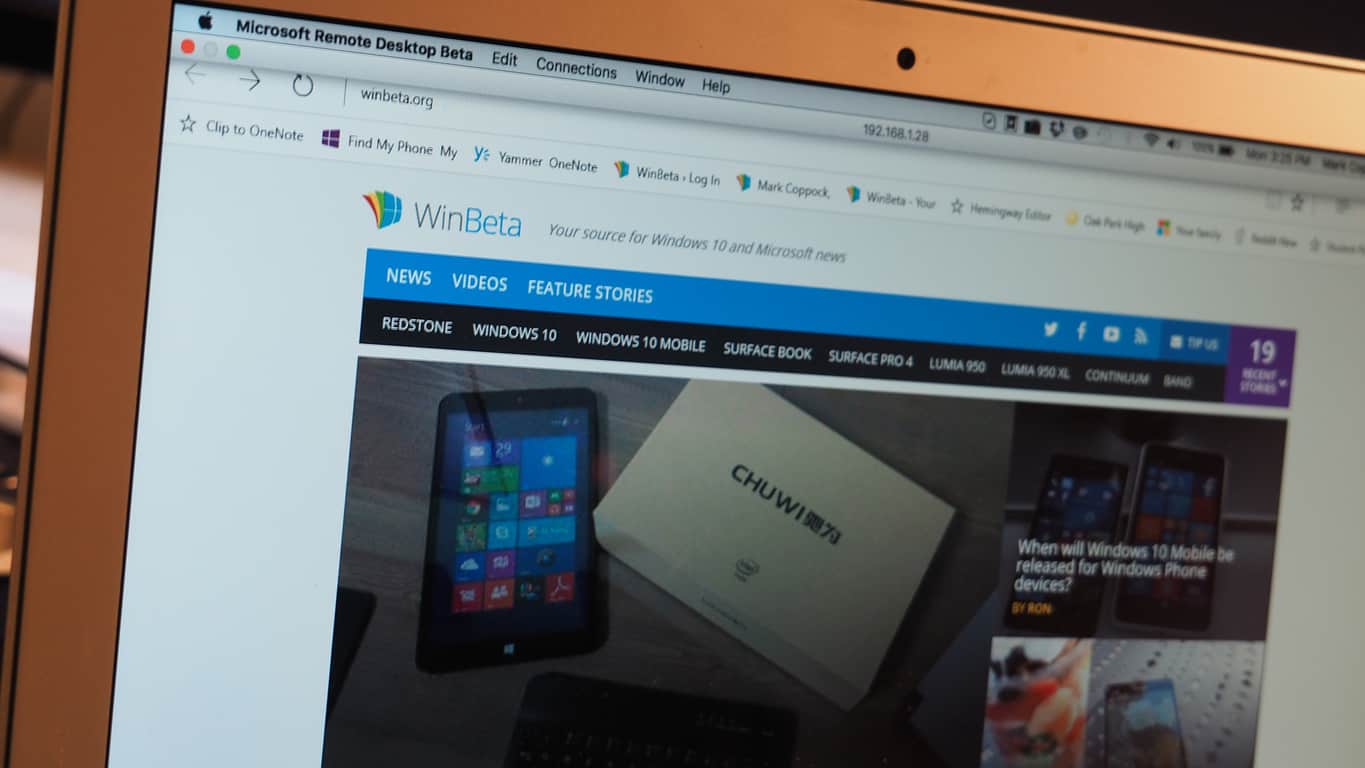 Windows machines have long enjoyed built-in remote management capabilities, and Microsoft continues to extend that client to all of the major platforms to long in and remote control them. Apple’s OS X platform has had a Remote Desktop client in preview since August 2015, and Microsoft today provided an overview of the updates to the preview since its release.

Import connections from other apps

You can export .rdp files from the older Mac store app and then import them into the Remote Desktop Client Preview. 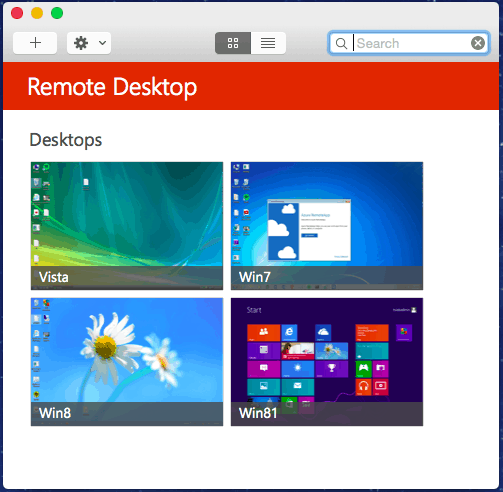 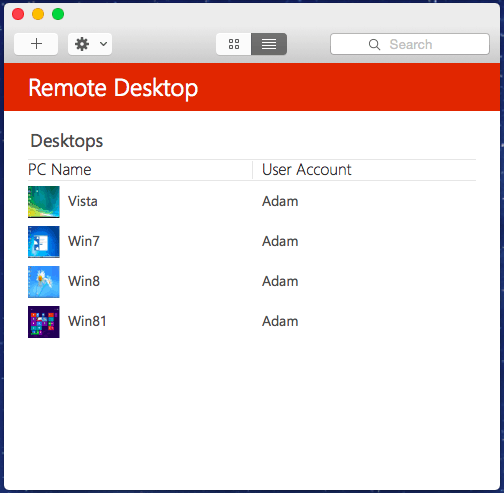 You can now create custom desktop groups to make managing your many remote desktops easier and more efficient. 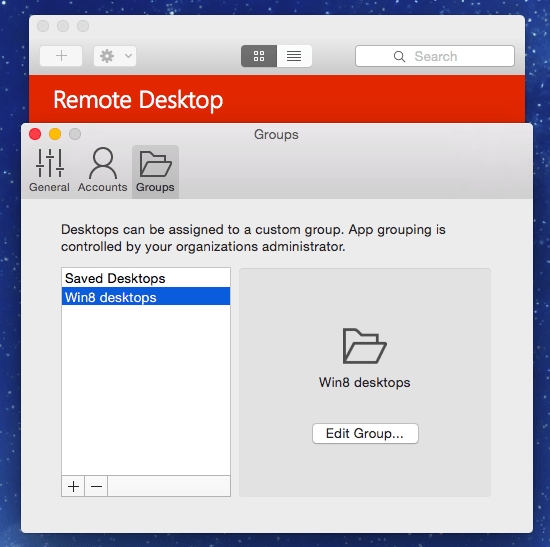 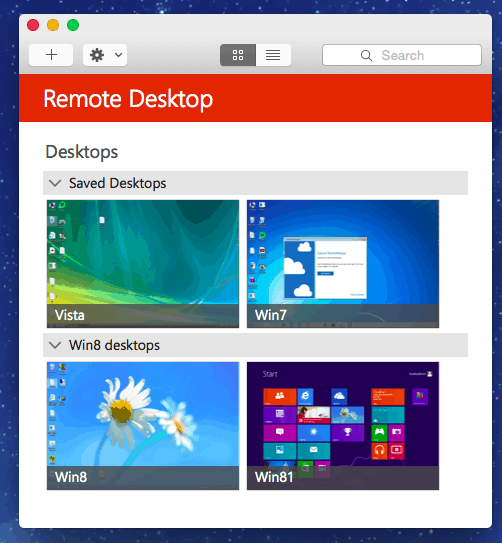 Don’t forget, Microsoft still has the Remote Desktop app in the Mac App Store that’s thoroughly tested and updated regularly, in case you’re not ready to go the beta route. That version is recommended for use in live environments, and fully supports desktop connections, remote resources, and Azure RemoteApp.

Don’t forget to head over to the User Voice site to provide feedback on the app. Microsoft does love getting feedback from its users, and you’re more likely to get an app that you’ll enjoy if you insert yourself into the feedback loop.