If you're involved with providing technical support or just like to make use of remote machines, then you're likely familiar with remote control apps like Microsoft's own Remote Desktop App. This particular iteration of Microsoft's remote control technology has been around for some time now, with the current production version in the Windows Store being a Windows 8.X app.

On the other hand, adventurous souls might be using the Remote Desktop Preview App, which has been the only way to access Microsoft' Universal Windows Platform version of the app. All of that's changing, however, as Microsoft will now start rolling out the Universal Windows 10 App as the official version for all Windows 10 versions, including PCs, notebooks, tablets, and smartphones.

There are some transition issues to keep in mind as you make the switch:

Also, the official Windows 10 version will not support everything that was in the Windows 8.X version, such as:

So, hang tight and hit that update button periodically. Let us know in the comments if and when you receive the new version and what you think of it. 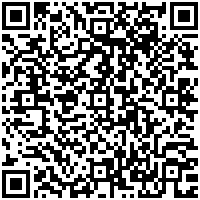 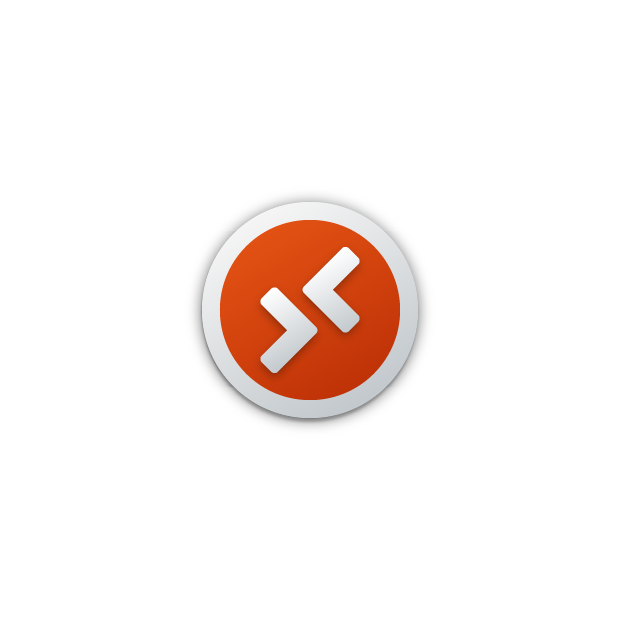 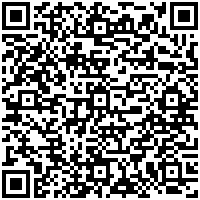 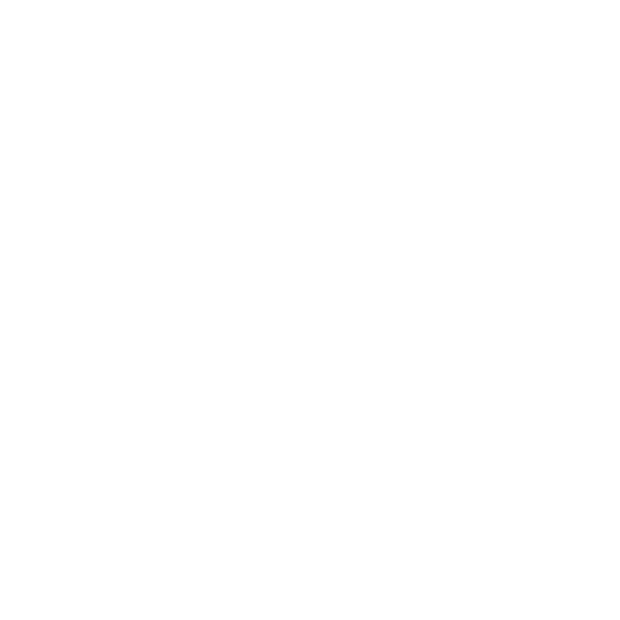