Remedy regains control of Alan Wake from Microsoft, could be going multiplatform - OnMSFT.com Skip to content
We're hedging our bets! You can now follow OnMSFT.com on Mastadon or Tumblr! 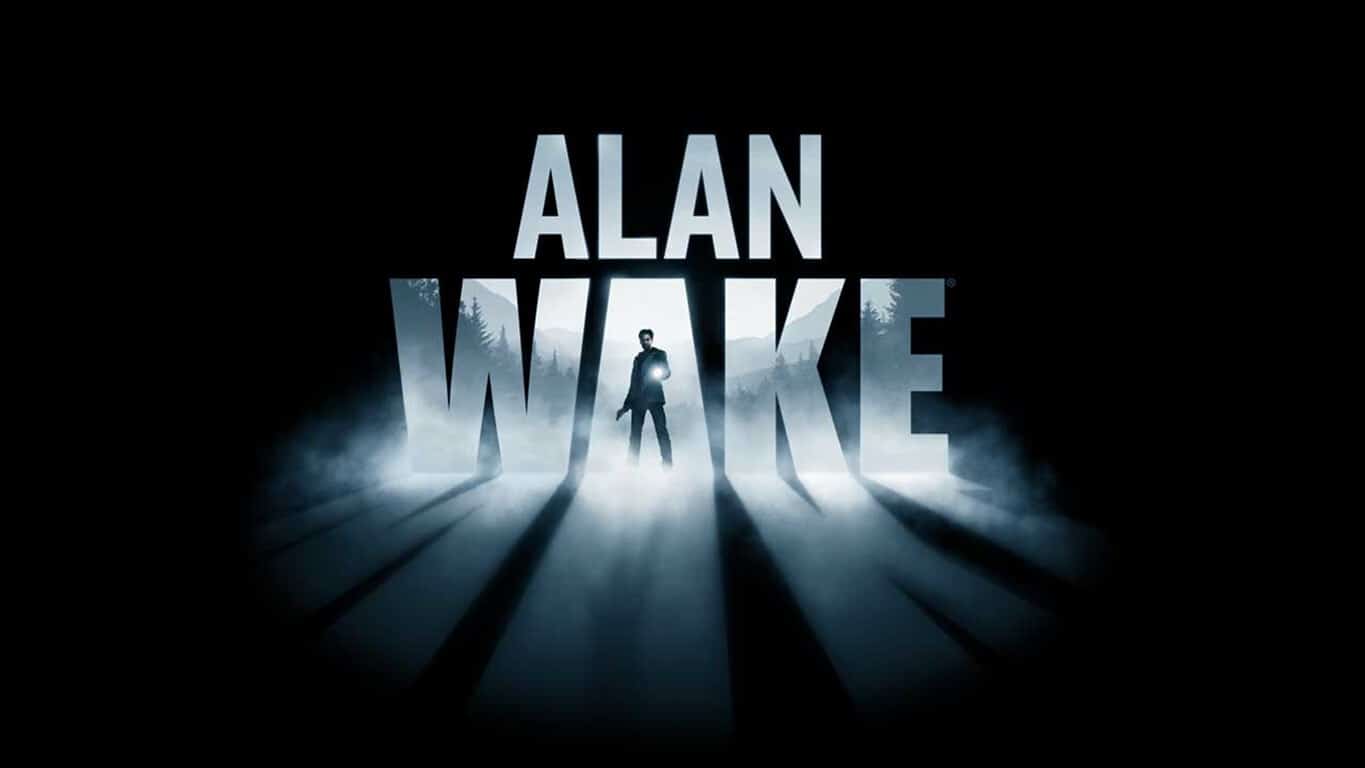 Remedy Entertainment, the game developer behind Quantum Break, Max Payne, and Alan Wake is now in control of the publishing rights for the latter. In a message for investors (via Eurogamer), the Finnish company explained today that it would earn “approximately 2.5 million euros of royalties from previously released games” for its first half-year period of 2019, adding that “the publishing rights of Alan Wake games are reverted to Remedy.”

Alan Wake was initially released back in 2010 on Xbox 360, with Microsoft acting as a publisher. A Windows version was released two years later, and despite the game gaining cult following over the years, Remedy cancelled a sequel to work with Microsoft on Quantum Break.

Speaking with Eurogamer, a Remedy spokesperson explained that the game developer remains entirely focused on its next multiplatform game named Control, but owning the IP for Alan Wake means that releasing the game on more platforms is now a possibility.

“The only thing we want to clarify, now that Remedy owns the publishing rights, is that we could bring Alan Wake to different platforms if we so choose," the Remedy spokesperson said. "We have nothing to announce for now. We are fully focused on Control releasing on 27th August."

Alan Wake disappeared from the Xbox Store two years ago, but the PC version is still available on Steam and is 70% off during the Steam Summer sale.

Office 365 Home vs Personal: Which plan is right for you?