Remedy: Alan Wake should return to the Xbox Store "very soon" - OnMSFT.com Skip to content
We're hedging our bets! You can now follow OnMSFT.com on Mastadon or Tumblr! 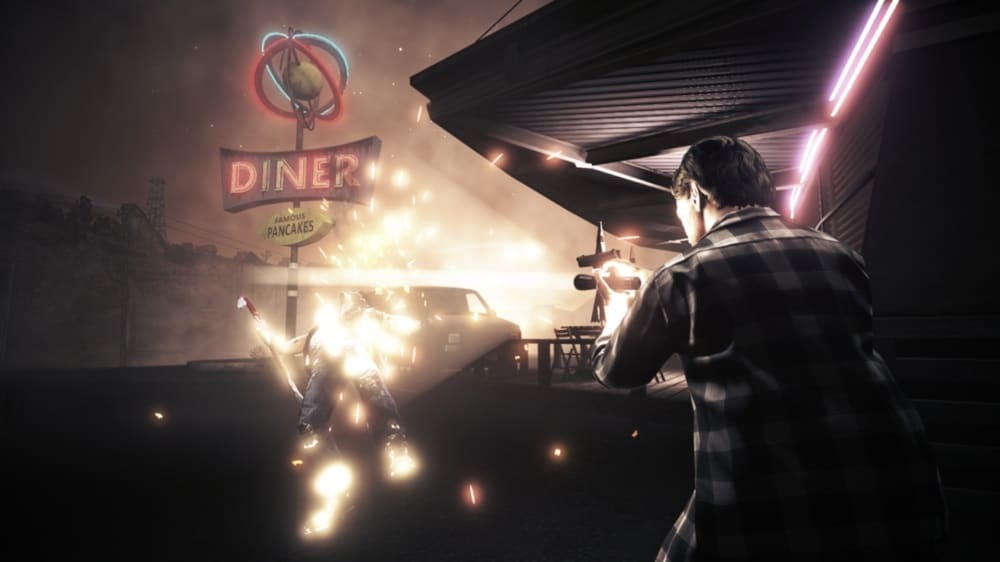 Back in November 2017, we reported that Remedy's Alan Wake was being removed from the Xbox and Steam stores due to an issue with the music licensing. To drive new sales before the game's removal, Remedy offered 90% off the game in a final sale on Steam.

Nearly a year later, Remedy has now announced that Alan Wake will be returning to the Xbox Store "very soon", according to Remedy's Communications Director, Thomas Puha:

Yes, we don’t know exactly when but should be very soon.

As noted, there's no firm date as to when, but fans of the game should expect the game to back in the store in the near future. It's good to see that Microsoft and Remedy have seemingly resolved the long-standing music licensing issue that prevented the game from being sold.

Microsoft to get serious about pushing Always Connected PCs, especially for business