Windows 95 has ended up in some strange places before, including the Apple Watch, but it now has inspired an iOS and Android game, too. Indeed, you can now relive Windows 95 and other versions of Windows past with a fun and quirky retro-inspired game called Progressbar95.

Available as a free download on the app store, the game features nostalgic Windows 95 inspired visuals and sounds. In its early levels, you can go back in time and experience the game's take on the Windows 95 user interface. That includes the old-style Windows start menu, taskbar, clock and defragmenter.  There's even a DOS-style menu you can enter to input cheat codes and speed up your in-game progress.

Anyway, as you play and drag a window around to collect squares to fill up a progress bar through various levels, you'll also come across some funny in-game Windows pop-up ads, and some Windows features like the calculator, and Clippy himself. If you manage to get to a high enough level, you also can earn additional points to "upgrade" your in-game hardware to "buy" different versions or "systems" of Windows. These versions include Progressbar 98 (based on Windows 98), 2000 (Windows 2000,) XB (Windows XP) Wista (Windows Vista,) 7 (Windows 7), 81 (Windows 8.1), and Progressbar 10 (Windows 10.) There's even a version based on Windows 10X, called Progressbar 1x.

Each of these versions comes with visual and audio upgrades too, to match the respected version of Windows. Overall, the game is quite fun, especially if you're a Microsoft fan. Download it now via the links we've included, and let us know if you enjoy it by dropping us a comment below. 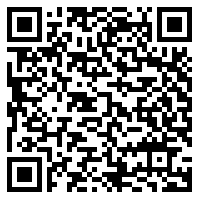 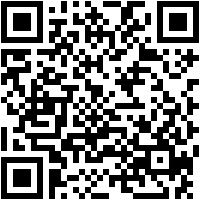 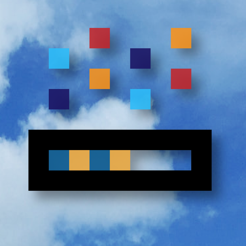