New in Release Preview Build 22000.766 Skip to content
We're hedging our bets! You can now follow OnMSFT.com on Mastadon or Tumblr! 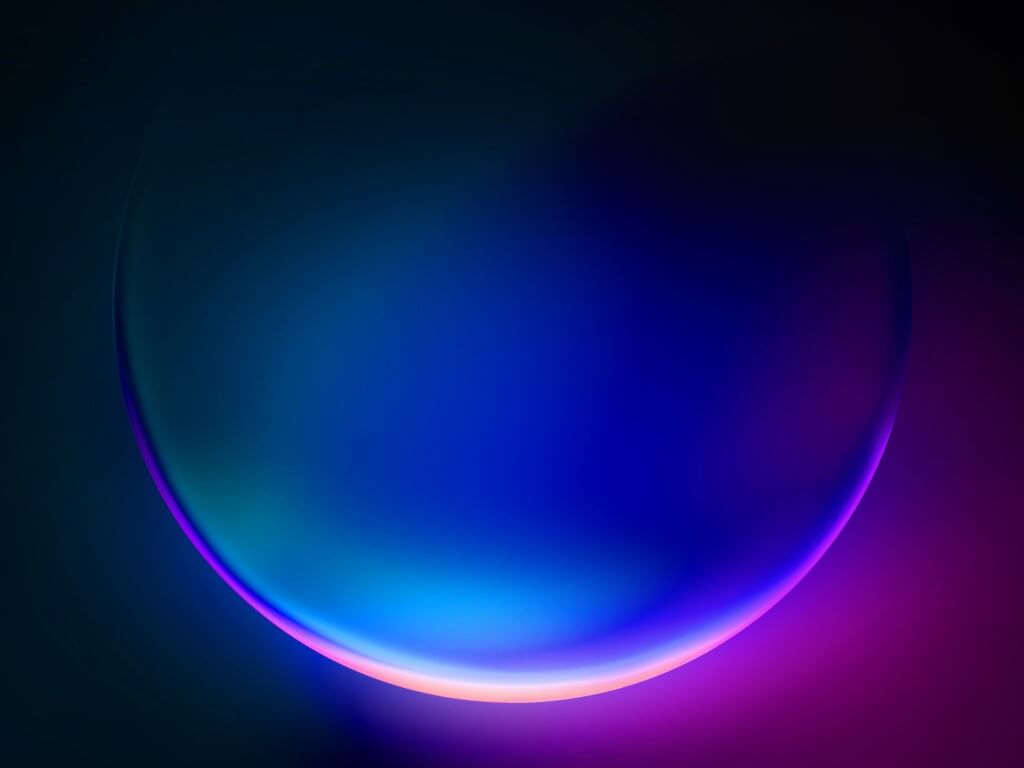 Microsoft has just released Windows 11 Build 22000.776 (KB5014668) to Insiders in the Release Preview Channel on Windows 11 (the original release). This build brings four new features, with the notable one being search highlights, and here's the scoop.

First up, new features. Microsoft has now introduced Search Highlights to Windows 11, which is a feature that presents notable and interesting moments in the search box for what’s special about each day. These include holidays, anniversaries, and other educational moments in time both globally and in your region. To see search highlights, click or tap on the search icon on your taskbar. This feature will also hit regular Windows 11 customers over the next several weeks. Other new features can be seen below.

As usual, the build brings a ton of fixes. The biggest one is a fix for where Windows 11 upgrades won't work. Other fixes involve Cloud Clipboard, group policies, video playback, and more.

Happy downloading, and as always, remember to submit your feedback to Microsoft on this build! Feedback helps make Windows 11 great for everyone!

How to open the Windows 11 Snipping Tool with a keyboard shortcut to capture, edit, and save screenshots