Registry Editor (regedit) in Windows 10 build 14942 now has an address bar - OnMSFT.com Skip to content
We're hedging our bets! You can now follow OnMSFT.com on Mastadon or Tumblr! 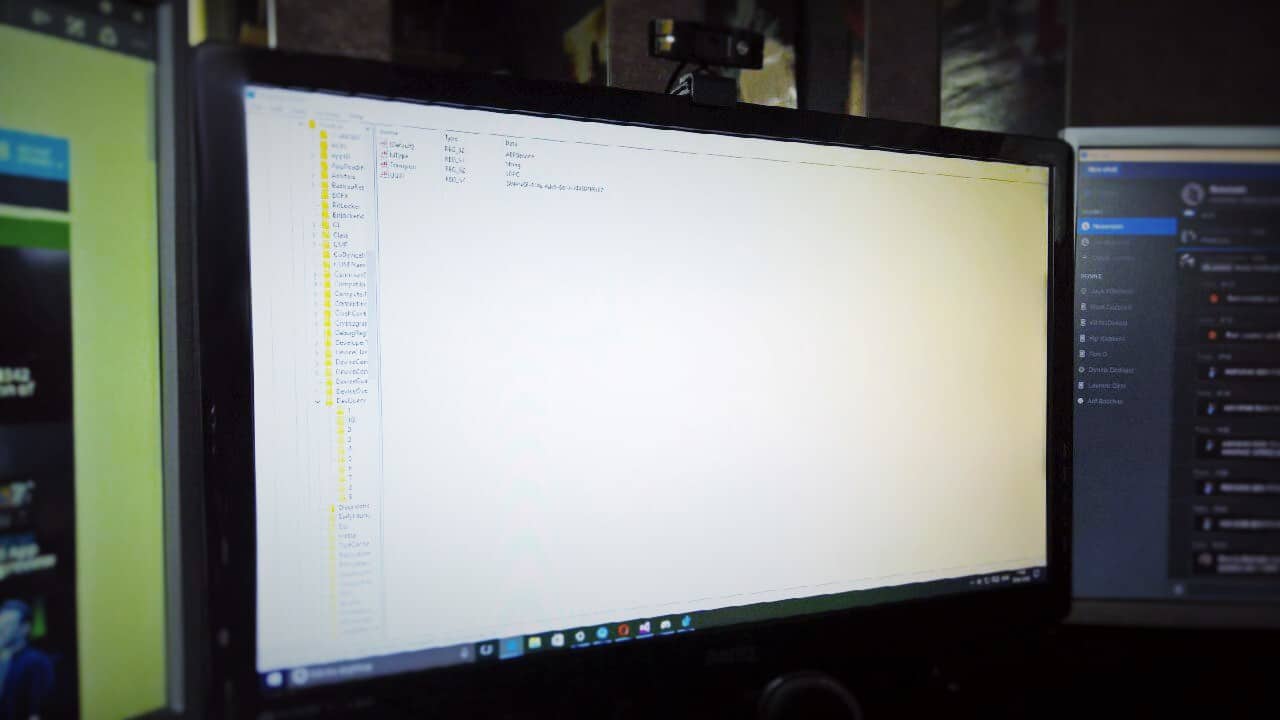 The registry editor hasn't really changed much since Windows XP, up until Windows 10 Anniversary Update where it received some small improvements and a new icon. Now, Microsoft has announced another update for it via their blog. The update is bundled with the Windows 10 14942 Insider Build and includes a new address bar for much easier navigation.

This feature addition is very much welcome to the Registry Editor. Many users may not even know what it is, however, all power users that need to configure Windows in a specific way, do. The Windows Registry is a database used by all programs running on the operating system, containing a lot of information that programs and Windows use, like Window Border thickness, install locations, app versions, startup attributes and much more.

Navigating through the registry was really painful at times but should be easier now, thanks to the added address bar where you can just paste or type in the location you want to go to.

Here is a further description of the feature made by the official Windows Blog:

Knowing where you are in the registry: For our power users, we have added something special in this build – Registry Editor (regedit) now has an address bar! This enables you to easily see your current registry key path, and copy it if needed. You can also paste or type in paths, and pressing enter will take you to that location. You can use Alt + D to set focus to the address bar.

We hope to see more additions like these because this is something power users greatly appreciate. Seeing that Microsoft recently remembered that the registry editor is still present in the system, we might see more features materialise for it soon.

Windows 10 Build 14942 might increase RAM usage for some users