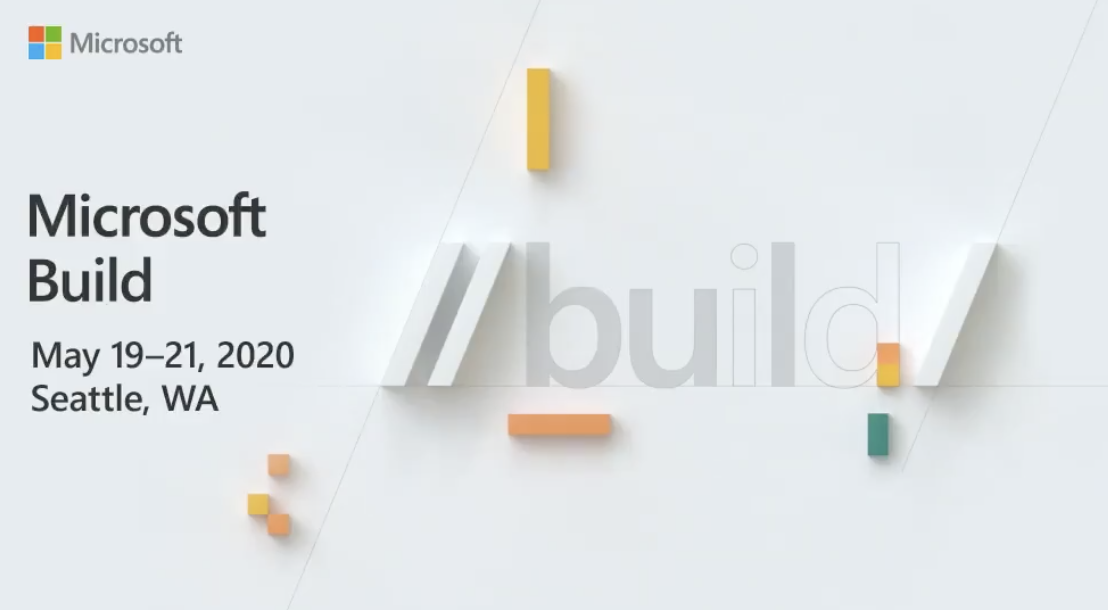 Microsoft has now opened registrations for its Build 2020 developer conference, which will run between May 19-21, 2020 in the Washington State Convention Center in Seattle. The full conference pass is $2,395 for the three days, a price that doesn’t include hotel, but Microsoft has negotiated discounted rates for hotels near the venue.

The countdown has begun!

You can now register with a MSA, Office 365, GitHub, or LinkedIn account on this page. Microsoft has yet to share the full Microsoft Build session list, but developers can expect lots of news about Microsoft platforms including Azure, Office 365, and Windows 10. The developer conference should also be a great opportunity for Microsoft to educate developers about Windows 10X, the new version of Windows 10 for dual-screen devices like the upcoming Surface Neo.

For once, Microsoft and Google won't be competing for developers' attention during the same week. Indeed, Google I/O, the company's annual developer conference will kick off a week earlier on May 12.